Spotify Releases List of Most Streamed Songs of Summer 2022 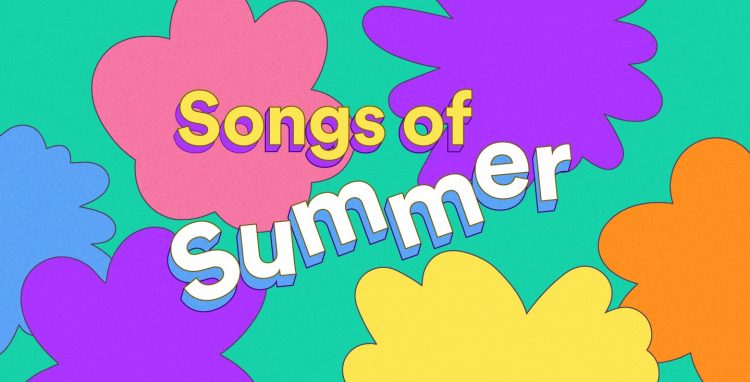 As Summer 2020 is coming to an end, Spotify, live every year, has shared the list of the most streamed songs on their platform.

With the thread of Covid-19 lowering, folks have been outside this Summer, entertaining themselves with pool parties, BBQs, festivals and holidays. And that sentiment is somewhat reflected in the list of the most streamed songs on Spotify for this Summer.

Harry Styles’ massive hit ‘As it Was’ tops the global list with 610m streams over the last three months alone. Apart from top spot globally, the song also was the #1 most streamed song in markets like Belgium, Canada, Switzerland and the United Arab Emirates. Kate Bush’s viral song from 1985, ‘Running Up That Hill (A Deal with God)’ earned the top spot in the U.S. and the #2 spot globally this summer, thanks to the Stranger Things sync in May this year.

Bad Bunny has dominated both global and U.S. lists this summer with tracks like ‘Me Porto Bonito’, ‘Tití Me Preguntó’, ‘Ojitos Lindos’ and ‘Efecto off’ off his latest album, Un Verano Sin Ti.

Check out the full list below. Spotify’s Songs of Summer list is based on user listening between May 29 and August 29, 2022.

Spotify’s most streamed songs of summer in the U.S.: