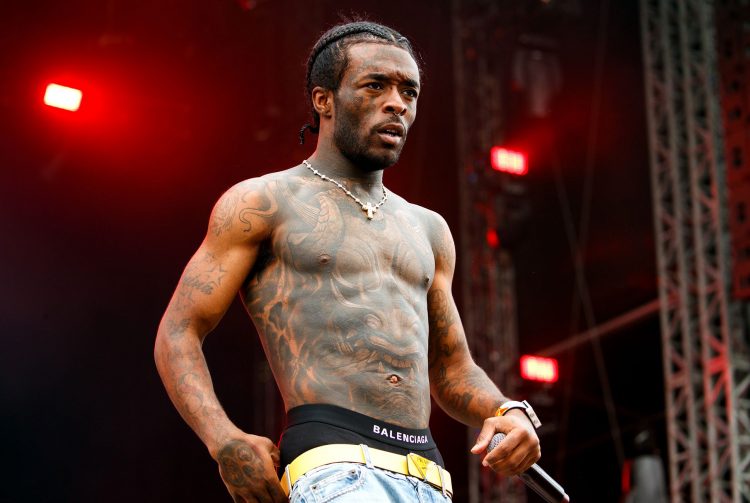 2023 is expected to be a heavy year for touring as many music stars are expected to embark on their treks.

Today, Lil Uzi Vert has announced that he will be going on a 20 city tour across North America which will kick off in March, 2023. Produced by Live Nation, it will mark the Philadelphia rapper’s first headlining tour since 2018, when he went on 32-city trek as part of the ‘Endless Summer Tour’ with G-Eazy.

Lookout for additional details including dates for the tour, coming soon.