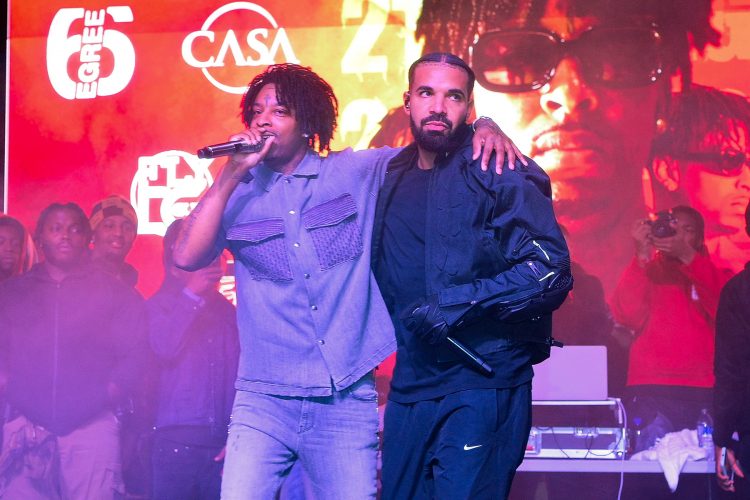 Drake and 21 Savage revealed during a recent conversation that they helped write each other’s verses on their collab album Her Loss.

Drake then added that it was a reciprocal arrangement. “By the way, you also helped me with shit too,” Drizzy added with a laugh. Listen to the clip below.

Drake and 21 recently shared the music video for ‘Rich Flex’ which serves as the new single on radio alongside ‘Circo Loco’. They were sued by Vogue a couple of weeks ago for pushing a fake magazine cover in promotion of the album which they have lost in the preliminary stages.