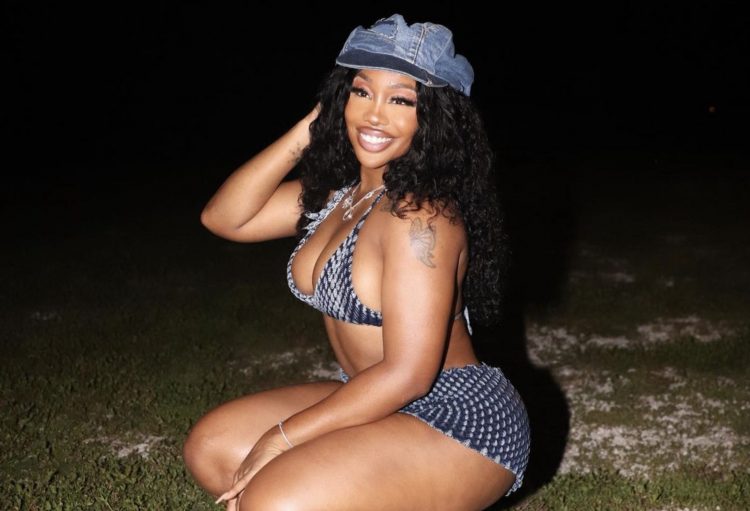 After weeks of speculation, SZA has officially confirmed the release date of her highly anticipated album SOS.

A couple of days ago, the singer revealed the artwork for the album and hinted that it’s coming this month. Since then, fans had been guessing which exact date the LP could drop. SZA announces tonight that it’s coming on Friday, December 9th.

It comes through a trailer which you can watch below. In the clip, SZA previews the same song, tentatively titled ‘Blind’ that she teased almost a month ago. We definitely cannot wait for the album this Friday which is currently led by the single ‘Shirt‘.

SZA was also the musical guest on Saturday Night Live tonight (Dec. 3) where she performed the song ‘Blind’ and her single ‘Shirt’. Watch it below.