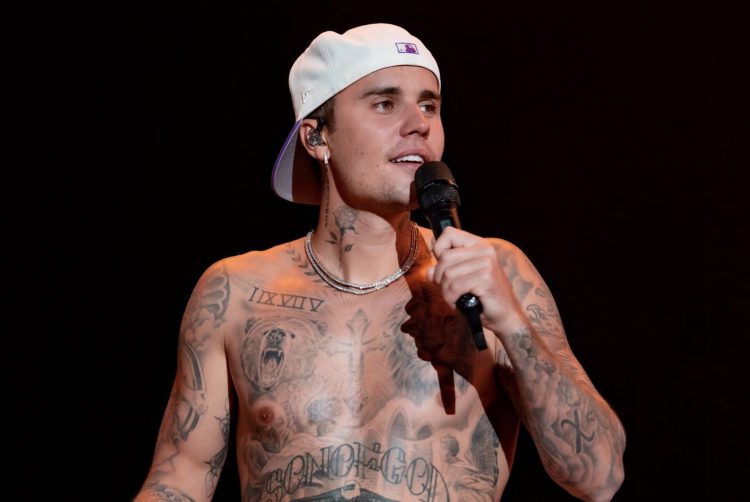 The trend of artists selling their music catalog in recent years has been an interesting one and this morning, there’s another superstar who’s doing the same.

After Wall Street Journal first reported about the potential sale during the holidays, it has now been confirmed that Justin Bieber has sold his music catalog to Hipgnosis Songs Capital for a reported $200 million, marking the company’s biggest acquisition to date.

The deal covers Bieber’s entire back catalog, in other words, nearly 300 songs released before December 31st 2021. It includes his publishing rights, the lucrative right to his masters and neighbouring rights. On the deal, Scooter Braun said the following:

“When Justin made the decision to make a catalogue deal we quickly found the best partner to preserve and grow this amazing legacy was Merck [Mercuriadis] and Hipgnosis. For over a decade now Justin Bieber has entertained us and moved us with some of the biggest songs in the world. I’m so proud of him and all those involved over the years in helping amass this incredible body of work. Justin is truly a once in a generation artist and that is reflected and acknowledged by the magnitude of this deal.”

You might remember that Justin Timberlake sold to the same company in May of last year and before that, it was Jimmy Iovine. Other sales in recent years include a large portion of Future‘s catalog and 100% of L.A. Reid‘s writing and publishing. It has been reported that both Ye and Dr. Dre are looking to do the same, so it’ll be interesting to see how things play out.