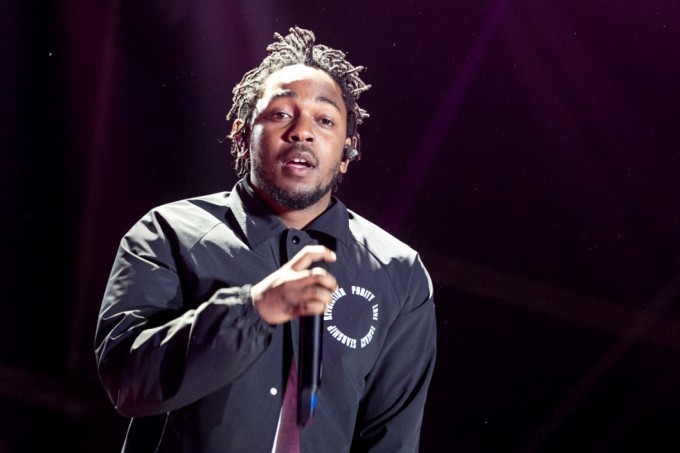 Kendrick Lamar’s current single ‘Alright’ has been doing pretty good on the radio, recently hitting top 15 on Urban radio but it is now showing signs of slowing down.

The rapper and his labels, TDE and Interscope are now prepping the release of the next single from To Pimp A Butterfly which will be the standout ‘These Walls’ featuring Bilal, Anna Wise and Thundercat. It was written in collaboration with James Fauntleroy and Terrace Martin.

The song will be officially hitting Rhythmic radio for adds on October 13 according to the label. What do you think about its potential?