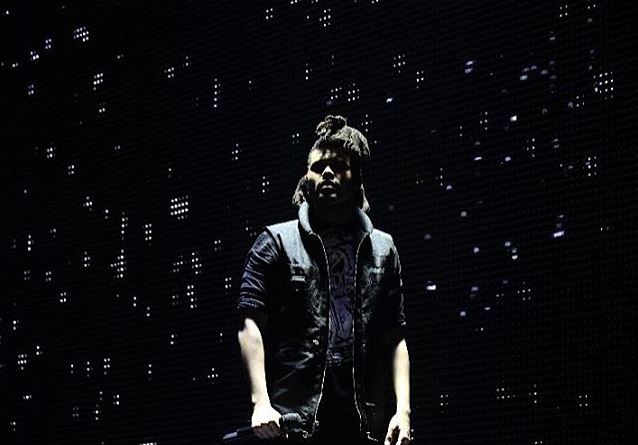 The Weeknd has had two number 1s on the Billboard Hot 100 from his album Beauty Behind The Madness — ‘The Hills’ and ‘Can’t Feel My Face’. The former held the top spot for 6 weeks before Adele’s storm hit the world.

But the Canadian singer is now ready to follow up the success of those two with the third official single which will be the fan favorite ‘Acquainted‘. It is set to impact Urban radio stations in the US in the week of November 17.

Can Abel get lucky for the third time?

UPDATE: Looks like the team has had a little switch in plans. They are sending ‘Acquainted’ to Urban radio stations and ‘In The Night’ to Rhythmic and Pop stations this week. With two singles in simultaneous rotation, get ready for a total takeover.