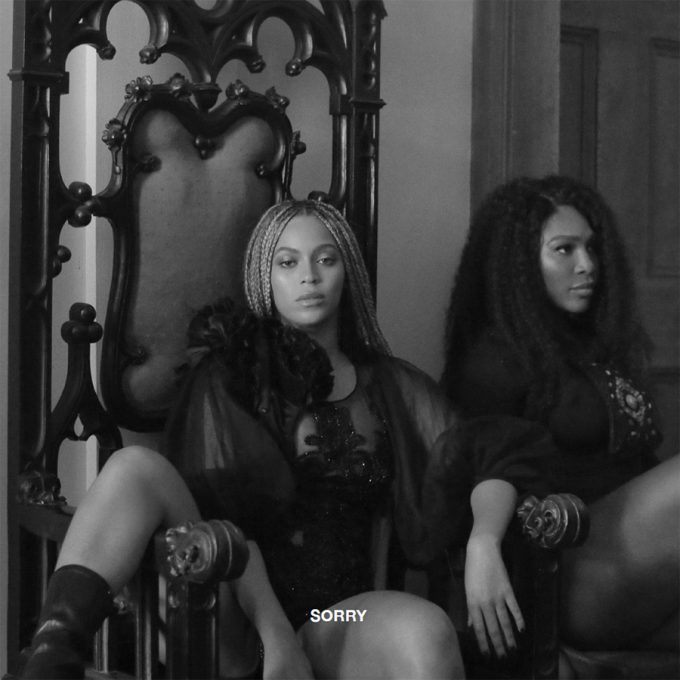 Beyonce’s latest album LEMONADE is setting charts ablaze across the world. The set entered the Billboard 200 at #1 this week with 653k copies in the week, 485k out of that being pure sales. It is her 6th consecutive number 1 album. She has also become the 1st female act to chart 12 songs on the Billboard Hot 100 simultaneously, surpassing Taylor Swift’s previous record of 11.

Although the radio has been playing multiple songs from the album in excitement, ‘Sorry’ will serve as the lead single from the album which is being sent by Parkwood / Columbia to stations this week. It contains the infamous line “Becky with the good hair” at the end of the song which became a rage on social media upon its release.

The song, which is supposedly about her husband Jay Z’s infidelity, was written by Beyonce in collaboration with Wynter Gordon and Sean “Melo-X” Rhoden. It is produced by Melo-X, Hit-Boy and Stuart White.