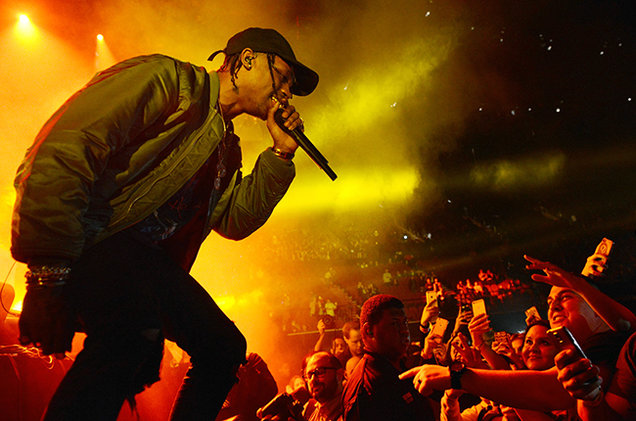 Travis Scott’s debut album Rodeo released in September, 2015 after much fanfare but the major success for the rapper came after that. His single ‘Antidote’ peaked at #16 on Billboard Hot 100 and was recently certified platinum by the RIAA.

The Grand Hustle/Epic Records rapper is now prepping the release of his next single which will be ‘Wonderful‘ featuring The Weeknd. It will be impacting radio stations in the week of February 16 and a music video is supposedly going to be shot very soon as well.

Can he repeat the success of ‘Antidote’ ?