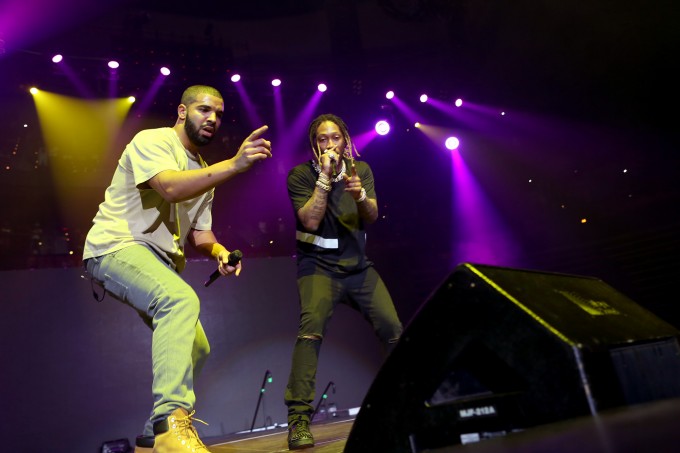 When Drake and Future’s What A Time To Be Alive project came out, the song ‘Jumpman’ immediately became one of the fan favorites. Even DJs were quick to get on it and started to spin the song at club and parties.

The duo has realized the potential and decided to release the song as an official single on the radio, impacting nationwide November 10th. This probably means we should hopefully be getting a music video for it as well.

Do you think it will become a certified hit on the charts?