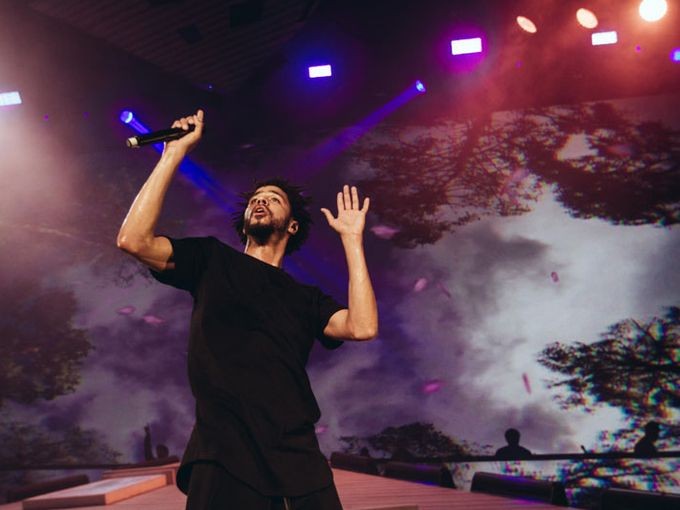 UPDATE: J. Cole is releasing yet another single from the album, ‘Love Yourz’, the video for which was released a few days ago. It’s surprising that the team is going for another one from the album at this point but it’s supposed to be a fan favorite so I expect this to do well. It will impact Urban radio stations across the country starting this week.

J. Cole has had a very successful year so far with his latest album 2014 Forest Hills Drive approaching the Platinum mark (965k sold so far) and his tour of the same name selling out shows across the country.

But now, Jermaine is ready to serve another new single on the radio which will be the fan favorite ‘No Role Modelz‘. The Phonix Beats-produced song is already being played by some radio stations but it will officially go for adds nationally early next week.

Do you think it will be a hit?