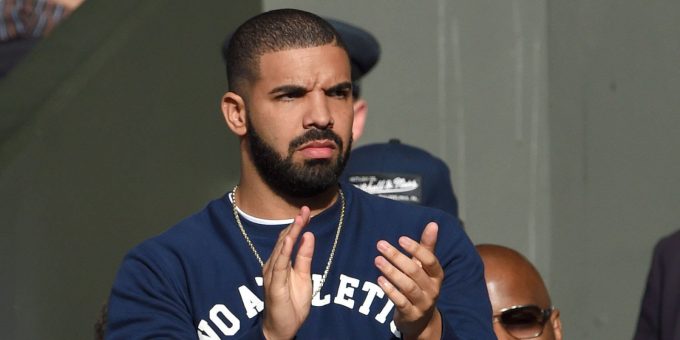 Drake’s latest album Views has got a mixed reaction from critics but his fans are surely enjoying the set.

There are some songs which fans usually enjoy more than others and the Dancehall inspired ‘Controlla’ has been one of them without any doubt. Although some listeners still enjoy the original leaked version featuring Popcaan more than the solo album version, it’s already been getting spins in clubs worldwide.

Now it looks like Drake and his label are quietly pushing ‘Controlla’ as a proper radio single. This week, 7 Rhythmic stations officially added it to their mix. What’s surprising is, that according to our sources, the label has serviced both the solo and Popcaan versions of the song to stations across the country.

Can this become as big a hit as ‘One Dance’ ?

UPDATE: It’s confirmed, the song will be sent to all radio stations for adds next week.

Previous: Interview on The Ellen Show