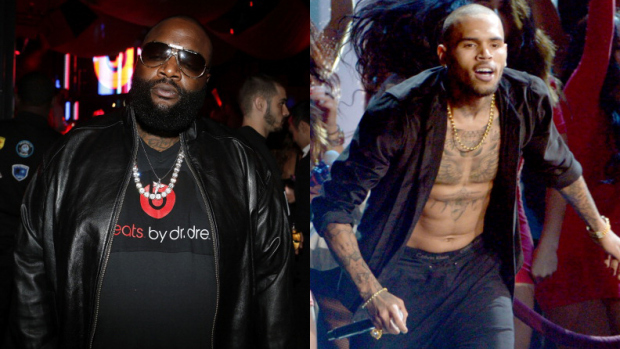 We’re back with a mini edition of Play It On The Radio.

Rick Ross released his Black Dollar mixtape earlier this month but don’t think he’s going away for too long before he launches his next album.

The Bawse will be releasing ‘I’m Sorry’ featuring Chris Brown in the coming weeks which will serve as the first single from his forthcoming, yet untitled 8th studio album. It is set to go for radio adds in week of October 6.

Here are some of the other upcoming radio singles: