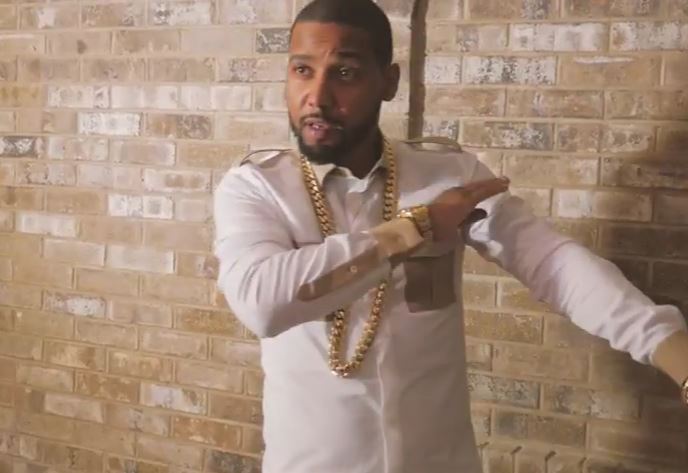 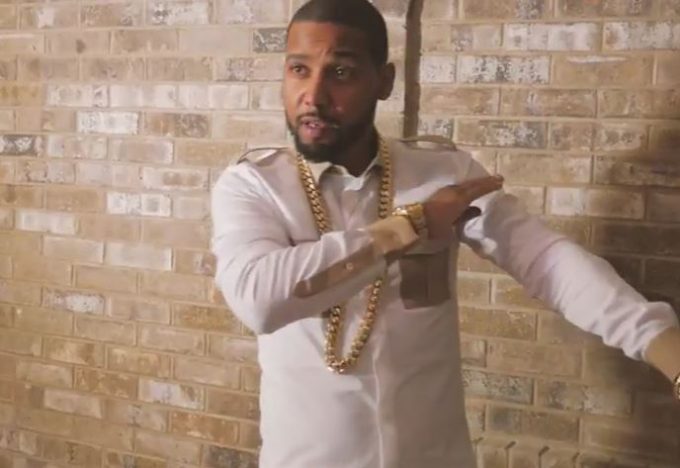 There hasn’t been a bigger disappointment in mainstream Hip-Hop in the past decade than Juelz Santana who had everything going for him but decided not to make an album after the incredible What the Game’s Been Missing! in 2005.

Although he did get active in 2013 with his God Will’n mixtape, it wasn’t very well received and he didn’t spend much time promoting it either, resulting in his long delayed third album Born To Lose, Built To Win further getting pushed back.

But in the wake of Drake name dropping him (“I feel like Juelz Santana, leg hangin out the Phantom” on ‘Hype’ from Views), it looks like the Dipset rapper is gearing for yet another return to music.

In a new photoshoot with photographer Felix Natal Jr, he expresses his excitement about coming back to Rap. “I’m gonna drop project after project, main objective is just to get hot in these streets.. I’m ready, it’s time to go,” says Juelz. Watch behind the scenes from the shoot below.

Does he still have time or is he 10 years too late?