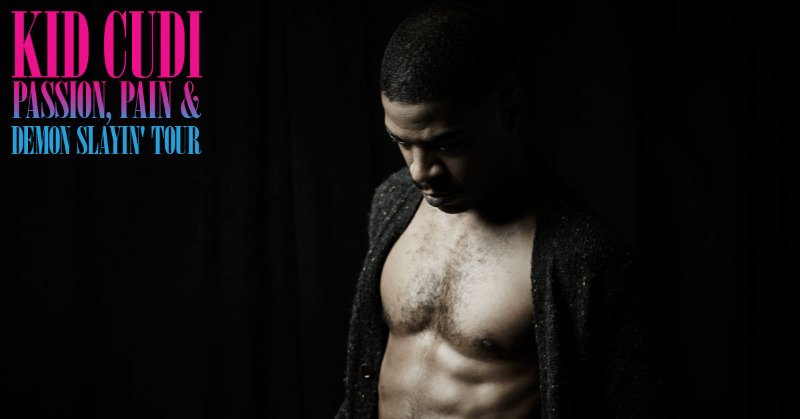 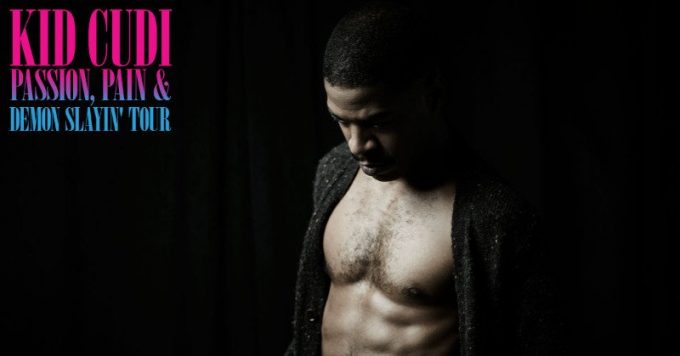 There were whispers that Kid Cudi will announce something major on Tuesday and turns out, it is an important announcement indeed. The rapper will be going on tour to support his latest album Passion, Pain & Demon Slayin which came out last December.

Cudder will be kicking off his 27 city trek in Philadelphia at the Skyline Stage at the Mann on September 30 and concluding it at the WaMu Theater in Seattle on November 22. In between, he is set to travel through major markets such as Boston, Washington DC, Atlanta, Miami, Houston, New York and Chicago. He will also make a stop in Toronto on October 4.

Pre-sale for tickets will begin Thursday, August 17 at 10 am local time via Live Nation. Find the full schedule below. 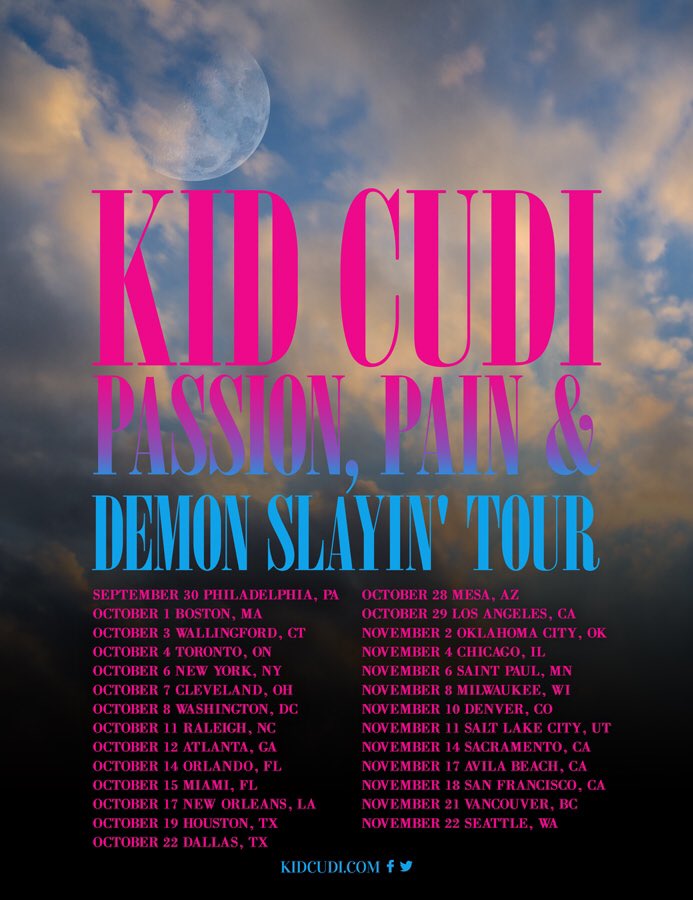