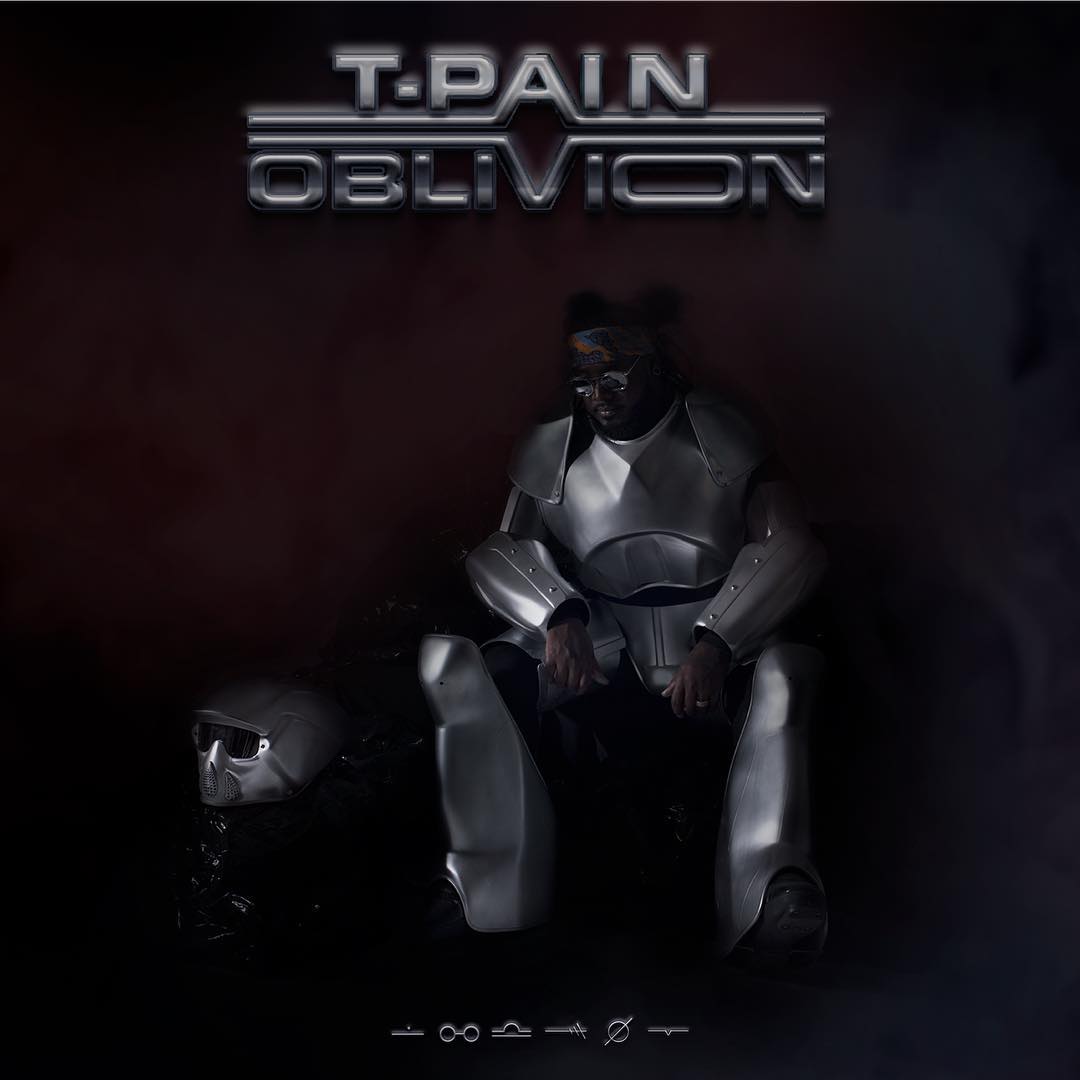 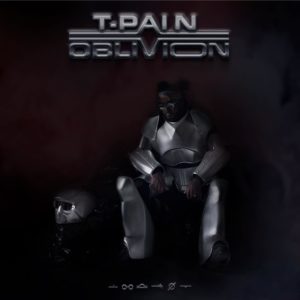 T-Pain is like that friend you had in high school or college that moved away. You know the one that whenever he would come back to visit you would pick up right where you left off no matter how much time had actually passed? His music defined an entire era, continues to impact the current one and like that friend that moved away, is un-rightfully forgotten unless he comes to visit. With friends like these, it’s commonplace to lose track of what is actually going on in each other’s lives. You may talk on birthday’s or holidays to ask each other how things are going, but truth be told you don’t actually know what’s going on in each others’ lives. The Tallahassee hit maker has been away for almost 6 years, instead opting only for brief pop ins every once in a while by way of features or unreleased mixtapes. It almost seemed as if Pain would become a legacy act of sorts, embedded in history as one of the most dominant artists of our generation. It wasn’t until 2014 that people really started to realize what a talented artist we were neglecting. An acoustic NPR Tiny Desk Concert shot T-Pain back onto people’s radar. Stripped of the same tool that he made into an industry standard, an incredible raw voice shone through. He re-imagined some of his biggest hits that ruled clubs and dance floors in the 2000s into guitar driven ballads to great effect. Back on people’s radar he still failed to catch a true second wind as a project never followed. 2017 started to show the most promise behind the release of his long time coming collaborative mixtape T-Wayne and a few somewhat successful features.

The most important headline T-Pain has made this year, and the only one that matters after all this time quite frankly, is that his fifth LP, titled Oblivion, finally secured a release date. Pain, who is on the record as saying this album “isn’t for fans of his old music”, had fans wondering just how much he had changed in the time since we last heard a full body of work from him. Good news for fans of his old albums is that there is without a doubt some great material for them on here despite his statement to the contrary. Take ‘Classic You’, which reunites T-Pain and Chris Brown who have a storied track record of hits together. They pick up right where they left off and manage not to disappoint even after all this time. He brings back his classic rap sung flow on ‘Straight’ over a booming beat. Early on in the album Teddy scratches his itch to rap more than he does to sing. He is even braggadocios and confrontational to his haters on ‘That’s How it Go’.

You knew T-Pain couldn’t go an entire album without playing more to his pop and R&B sensibilities, though. If you were to predict what a chart topping song from Pain would sound like in 2017, ‘She Needed Me’ would be a pretty guess. The song is a pop record through and through and the production and vocals have an infectious thump that builds throughout. It sounds like the natural evolution of a T-Pain hit in today’s pop landscape. Similar in both tone and pacing is the radio friendly ‘No Rush’. The song takes the perfect blend of elements from today’s Top 40 and adds Pain’s signature touch. Boasting an EDM-like drop, snapping fingers and ear worm melodies, it shows that his touch for creating undeniable pop songs hasn’t missed a beat in the time he has been gone.

If there is one thing that you can’t argue about with T-Pain’s discography, it is that he has his fair share of anthems for different occasions. He’s already dedicated songs to strippers and bartenders and on Oblivion he explores some new territory. He writes an ode to sending nudes on the explicit ‘Pu$$y on the Phone’. While not quite up to par with his other dedications, it is entertaining and doesn’t overstay its welcome. If ‘Pu$$y’ was him attempting to get nudes from his side chick, then ‘Textin My Ex’ is him regretting that he got caught. The song is a simp anthem and could be Pain’s version of ‘Marvin’s Room’. Many artists have made songs dedicated to one night stands, but with Ne-Yo riding shotgun, him and Pain decided to dedicate a song to ‘That Comeback’ p*ssy instead. The song works because of the two singers’ commitment to the absurdity.

There are a couple of notable guest appearances on Oblivion as well. The first comes from Wale on standout track ‘Cee Cee From DC’. The song is an upbeat jam session with wonderfully bombastic production to accompany the two artists. With a chorus that repeats the words ‘Go Go Go’, it appropriately delivers a go-go DC jam. The next collaboration seemed like a no brainer on paper and works just as flawlessly in practice. Ty Dolla $ign joins in on the fun on ‘2 Fine’. If Ty had been around during Pain’s mid-2000’s reign, there is no question that these two would have already created some timeless classics together. The duo sounds great here as Pain gives us his normal autotuned vocals and Ty switches it up with a slower, more syrupy flow than we’re used to hearing from him. The song is a success as Ty continues his hot streak from last month’s Beach House 3.

There’s a lot of music to take in on Oblivion, and luckily it is diverse, with the old sound that we love from T-Pain mixed with some new styles we haven’t seen him explore before. On the final track, he tells us repeatedly that “in this crazy world, we all deserve a second chance.” For Pain, Oblivion is just that; A second chance. While it isn’t going to propel him back to the level of star that he once was overnight, it offers enough to reintroduce him to those fans that used to love him and also those who may not have been around for his first chart domination. It’s been six years since T-Pain visited us and quite a bit has changed in that time. Some people have probably gotten married, gone off to school, had kids or moved out of the country. For T-Pain he’s had his fair share of label issues, and other frustrations in the creative process, but he seems to have come away from it all nearly unscathed. If life has taught any of us anything, it’s that time is a powerful thing. Fans and T-Pain definitely have some catching up to do. Things may have changed, but Oblivion is Pain picking up right where he left off with us, and let’s hope this time he sticks around.