50 Cent Confirms Working on ‘Street King Immortal’ Album; Calls it “As Thrilling as His First” 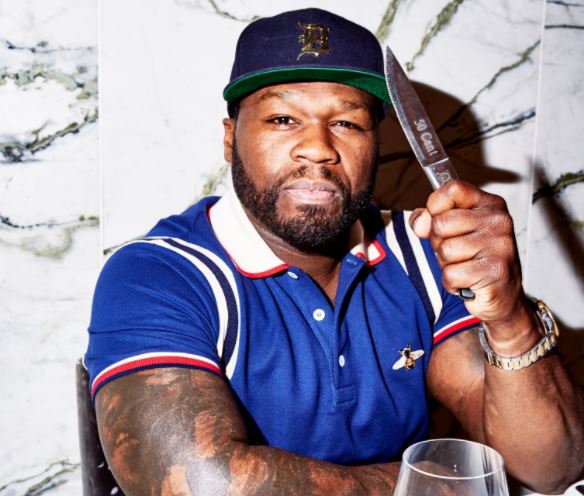 A confirmation about 50 Cent’s Street King Immortal and Dr. Dre’s Detox in the same week? SKI is close to reaching Detox levels but looks like 50 is still serious about putting it out.

In a new profile by NY Times where they track his regular Sundays form morning till end of day, 50 confirms that he’s in the middle of recording his sixth studio album. “On most Sundays, I go into the studio to record my music and meet my producers there. There are no windows so it’s very easy to lose track of time. I could be there six hours and not even feel it,” says the G-Unit boss. “Right now I’m in the middle of recording my sixth album, but it’s as thrilling as my first,” he continues. 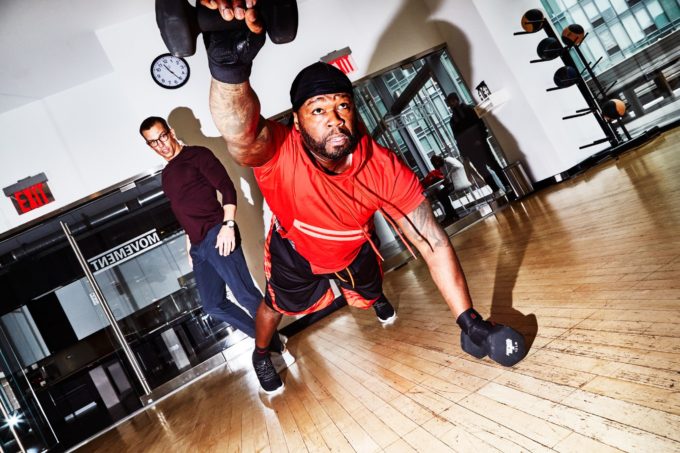 Originally announced in 2011, Street King Immortal (SKI) has suffered several delays. He did put out some solid singles in the middle like ‘My Life‘ with Eminem & Adam Levine, ‘New Day‘ with Alicia Keys & Dr. Dre and ‘We Up‘ with Kendrick Lamar but none of them hit the jackpot. In 2014, he announced that he was putting the LP on hold to instead release an indie album, Animal Ambition, which came out shortly after his departure from Interscope Records.

50 released his Jeremih featured single ‘Still Think I’m Nothing‘ in November to a good response. It was the fifth most added song on Urban radio this week.