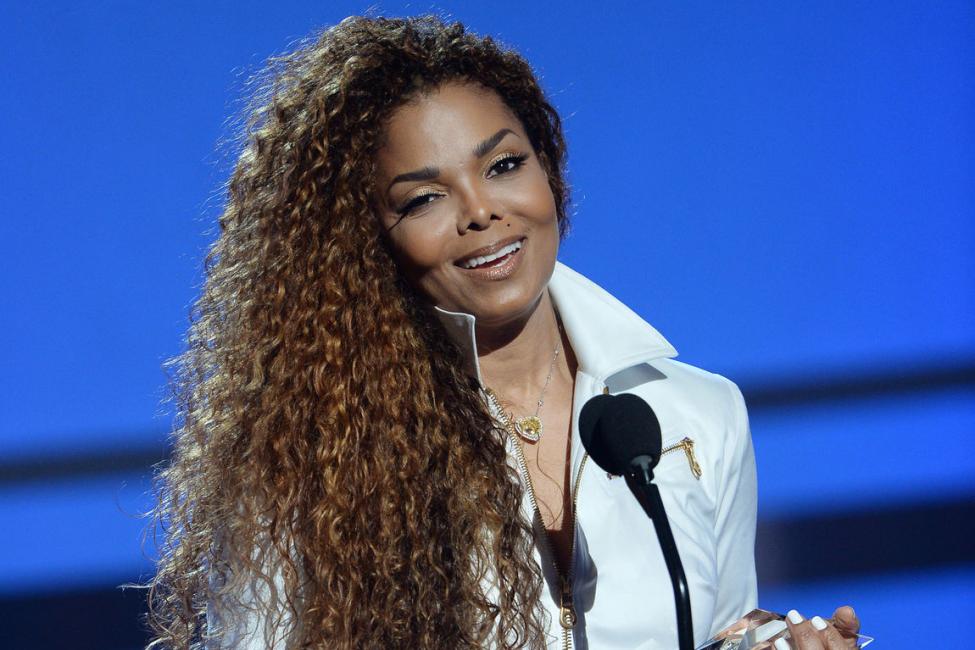 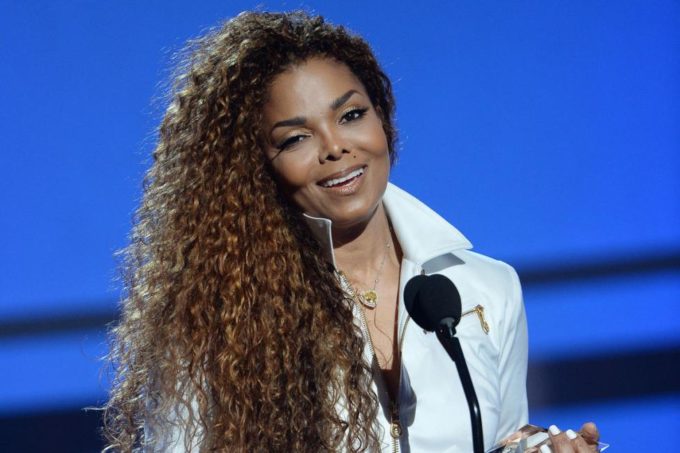 Janet Jackson has been announced as one of the inductees for the 2019 edition of Rock & Roll Hall of Fame.

Stevie Nicks, Janet Jackson, Radiohead, The Cure, Def Leppard, Roxy Music and The Zombies are the seven names that will be inducted into the Rock Hall at the official ceremony. The 34th Annual Rock & Roll Hall of Fame Induction Ceremony, presented by Klipsch Audio, will take place on Friday, March 29, 2019 at Barclays Center in Brooklyn, New York.

Three of the Inductees were on the ballot for the first time, including: Def Leppard, Stevie Nicks (as a solo artist) and Roxy Music. Additionally, the top five artists, as selected by the public, comprised a “fans’ ballot” that was tallied along with the other ballots to determine the 2019 Inductees. Four of the top five artists (Def Leppard, Stevie Nicks, The Zombies and The Cure) from the fan ballot will be inducted as performers in 2019.

We did it u guys 💜 Thank U for all your love and support. #RockHall2019 pic.twitter.com/1APrRJdmTv

The global icon reacted to the news on her Twitter. “We did it u guys. Thank U for all your love and support. #RockHall2019” she wrote. Congratulations to her!