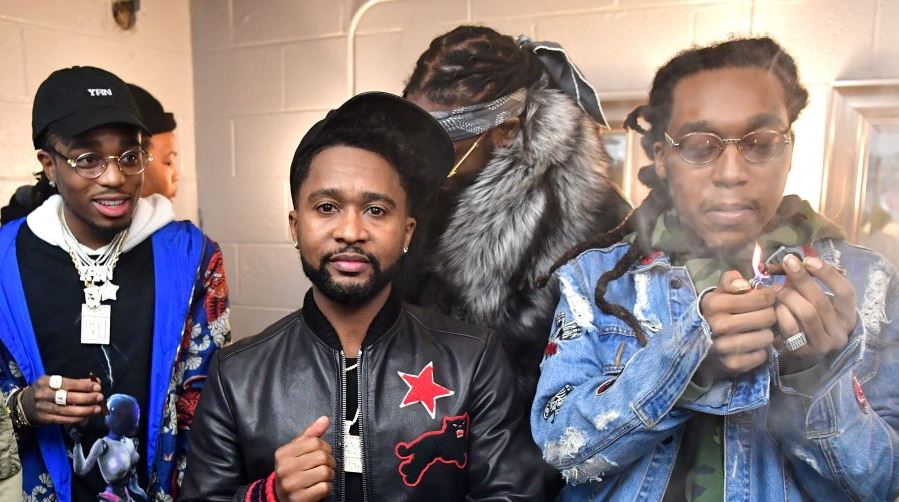 Zaytoven has been consistently releasing music ever since he signed a deal with Motown two years ago. After his star studded debut album Trap Holizay last year, he released a joint album each with Lecrae, Future and even Usher.

Last month, another project from the Atlanta based producer called Make America Trap Again was released to digital stores and streaming services via his own Familiar Territory Records label but went under the radar. It’s better late than never however. On the project, there is a collaboration with Quavo and Takeoff called ‘Cease & Alamo’, a snippet of which has been floating around on the internet for a while. You can now listen to the full version below.