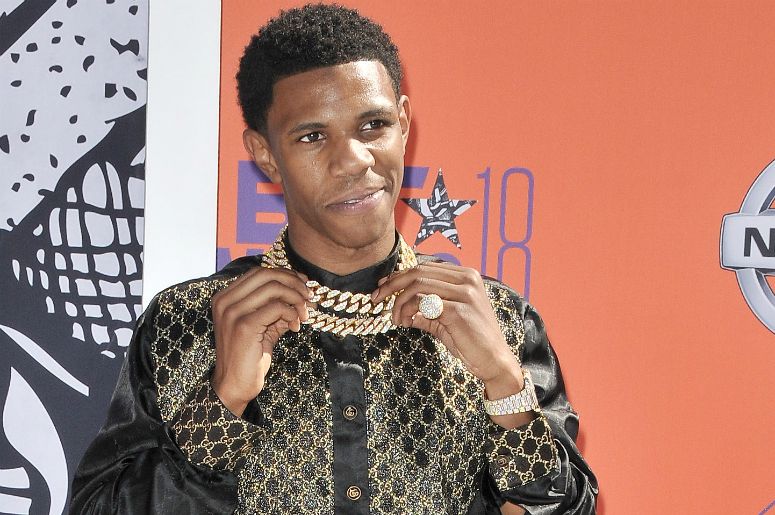 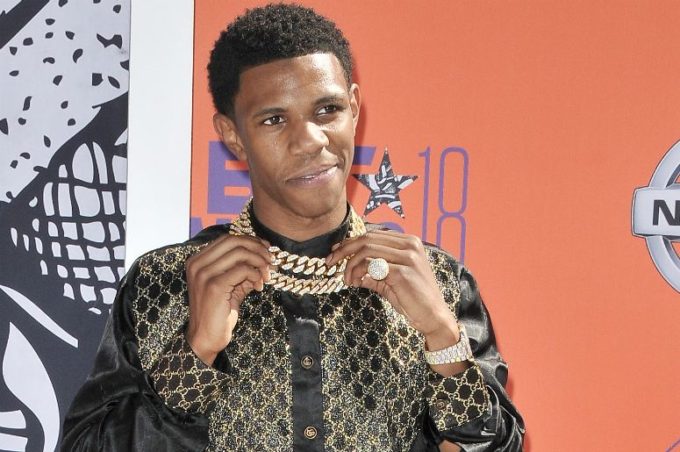 A Boogie wit da Hoodie has had a very successful year so far where he topped the Billboard 200 chart for several weeks with his sophomore album Hoodie SZN.

This past weekend, The Weeknd and Cash XO debuted several new tracks on their Memento Mori radio show on Beats 1. One of them was a song from A Boogie called ‘Embarrass’ which hardly has any rap and has A Boogie crooning as usual over a sample that sounds like Beyonce’s ‘Dangerously in Love’. The production on the tune is supplied by the one and only Metro Boomin. A clean version was played on the radio so you will find a few skips. Hear it below.