DJ Khaled Says His Album is Better Than the Other “Mysterious Sh*t”: Watch 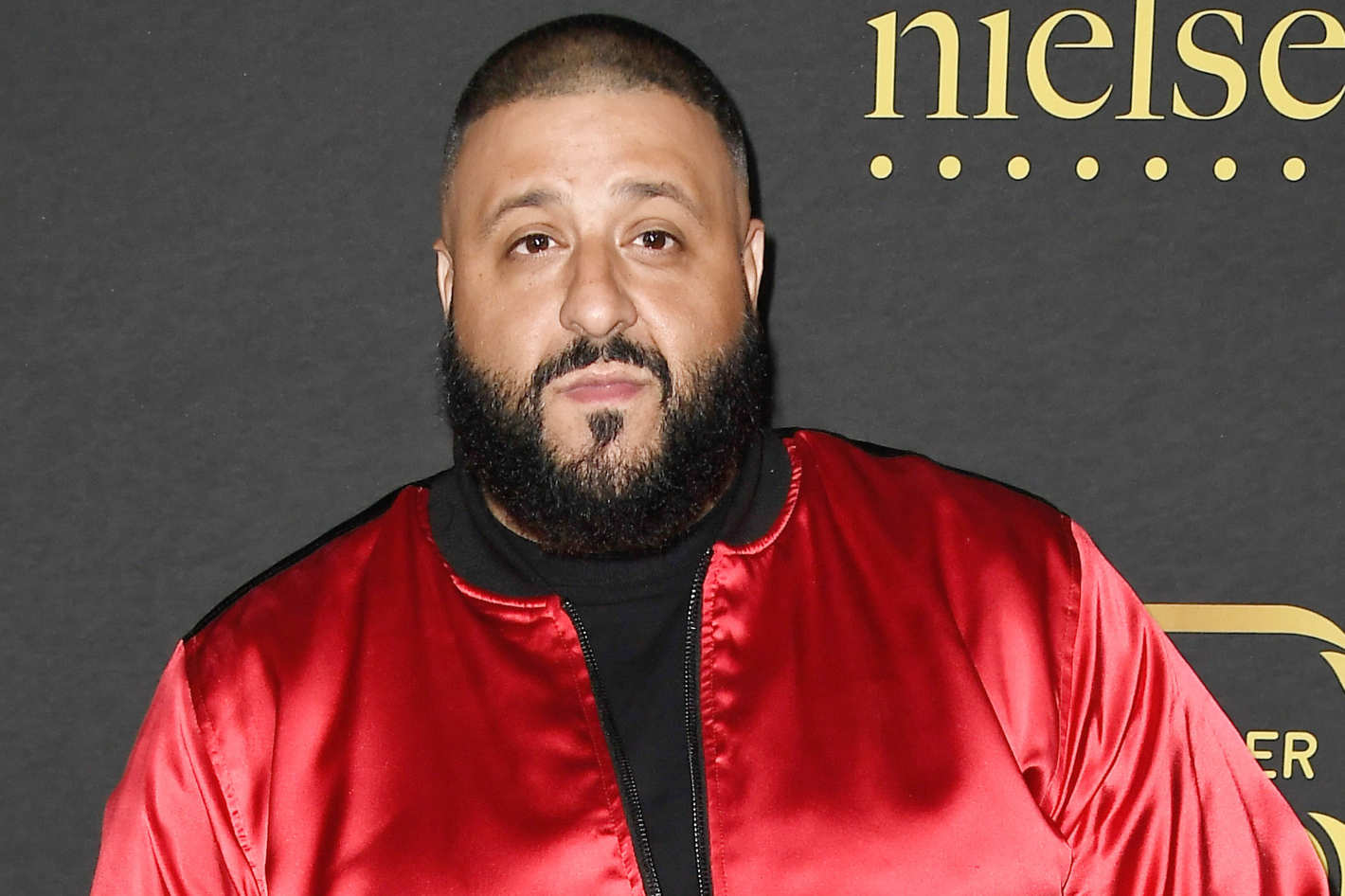 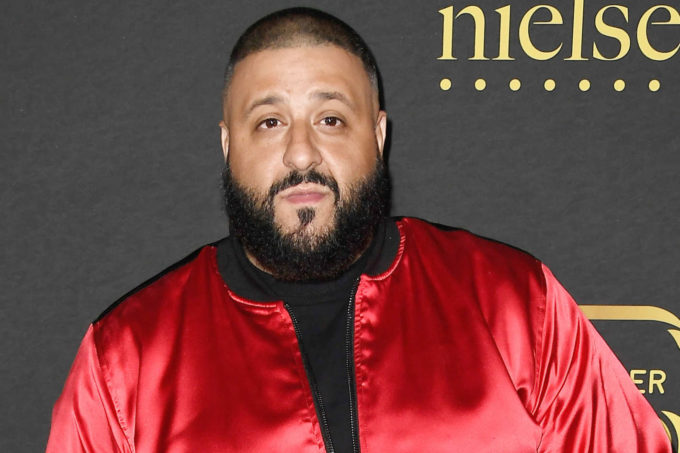 It looks like DJ Khaled hasn’t taken the fact too well that he debuted behind Tyler, The Creator in the opening week for his album Father of Asahd.

Yesterday, Page Six reported that according to multiple sources, the mogul was “fuming” at his label Epic Records after his star studded album Father of Asahd failed to debut at No. 1 on the Billboard 200, losing out to Tyler, The Creator’s last set, IGOR. “He stormed into Epic with an entourage,” said a source. After receiving projections that he was coming in second, “he was angry and yelling” and threw a “temper tantrum.”

The report said that Khaled was angry that despite heavily promoting his album and getting to perform on SNL in the release week, he still lost out to Tyler who is also under the Sony Music umbrella. Now a video has surfaced where Khaled can be addressing the situation and talking about how his album is much greater than the competition. He boasts about his project being something that you want to play and hear people bumping everywhere you go.

“It’s called albums that you actually hear the songs,” Khaled said in the clip which he later deleted. “Not no mysterious sh*t and you never hear it,” he continued before turning off the clip. Watch it below.

I tried to tell y’all DJ Khaled felt a type of way about losing to Tyler when he posted then deleted this on IG 😂 pic.twitter.com/MNTjqSuoMt