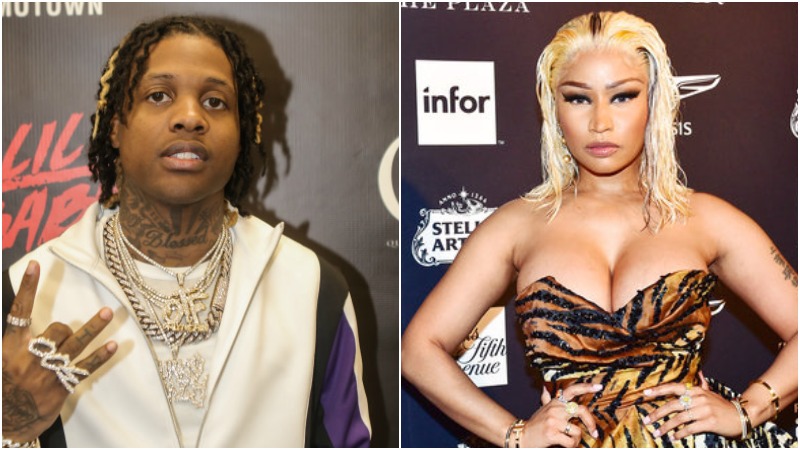 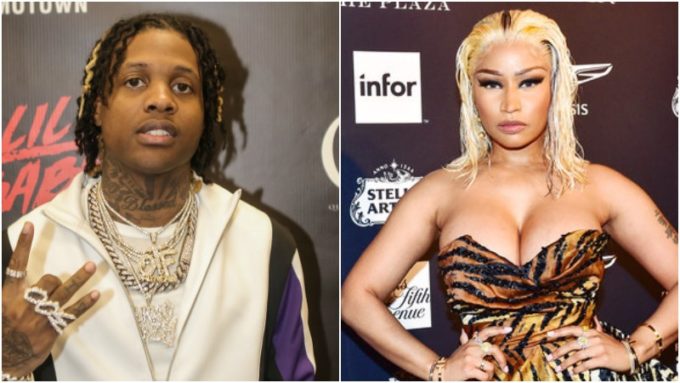 Nicki Minaj recently revealed that her new album is definitely on the way and she already has a title for it. But as she continues to put finishing touches on that, she is doing a few features on other artists’ songs.

After Trina’s ‘Baps‘ and a freestyle over DaBaby’s hit ‘Suge’, the Queen rapper is now appearing on Lil Durk’s new single ‘Extravagant’ which got its premiere on Zane Lowe’s Beats 1 show a short while ago. Both rappers resort to singing on the very sexual, auto-tuned filled track which you can listen below.

“Oh, baby
Keep cummin’ in it ’cause I want your baby
I want you suckin’ on my toes
F*ck you better than them h*es
‘Cause it’s tighter and it’s wetter and I suck it like a pro, oh”

‘Extravagant’ will appear on Durk’s upcoming new album Love Songs 4 The Streets 2. The Chicago rapper and Nicki recently appeared together on Chance The Rapper’s ‘Slide Around‘ from his debut album The Big Day.