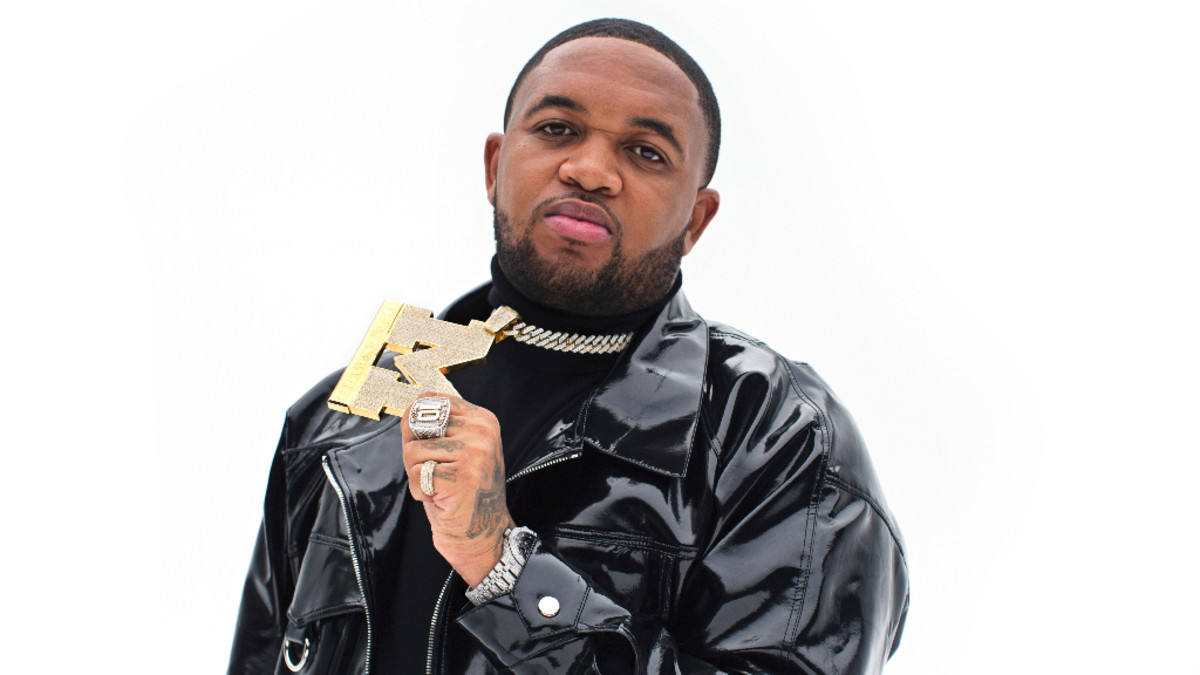 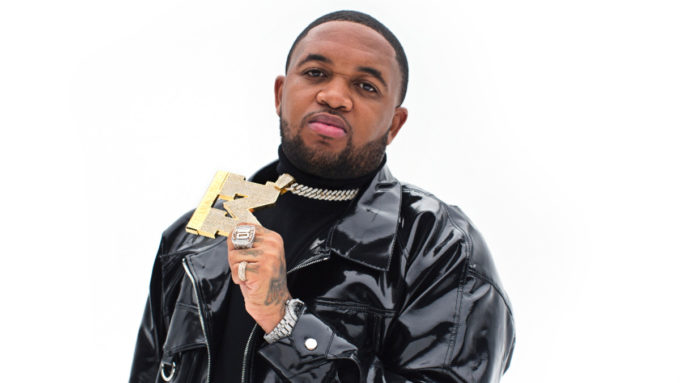 Mustard doesn’t seem to happy with things at his label, Interscope Records.

Time and again, we see major recording artists express frustration with their respective labels on social media. As we have previously witnessed, relationship with your label is a personal experience — some end up having an excellent one with tons of success while others may not feel the same.

Interscope has had a good run lately, especially with Dreamville. J. Cole’s crew hit number 1 on the Billboard 200 with their compilation album Revenge of the Dreamers III and created a big buzz in the industry with the unique rollout. But Mustard is not feeling it over there, it seems. He posted on his Instagram stories that he wants “out of Interscope” but did not expand on the reasons behind it. 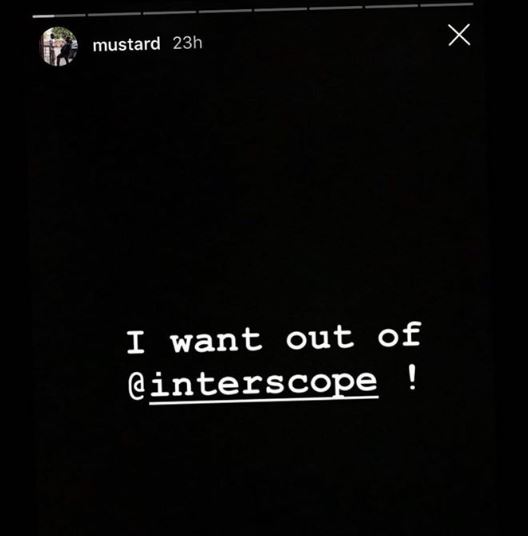 His artist Ella Mai had solid success at the label with her debut album (she’s jointly signed to 10 Summers & Interscope) which is now certified platinum but maybe there’s something behind the scenes we don’t know about. The super producer released his latest album Perfect 10 in June but didn’t get much traction. ‘Ballin’ with Roddy Ricch is the latest single they are pushing from the project.