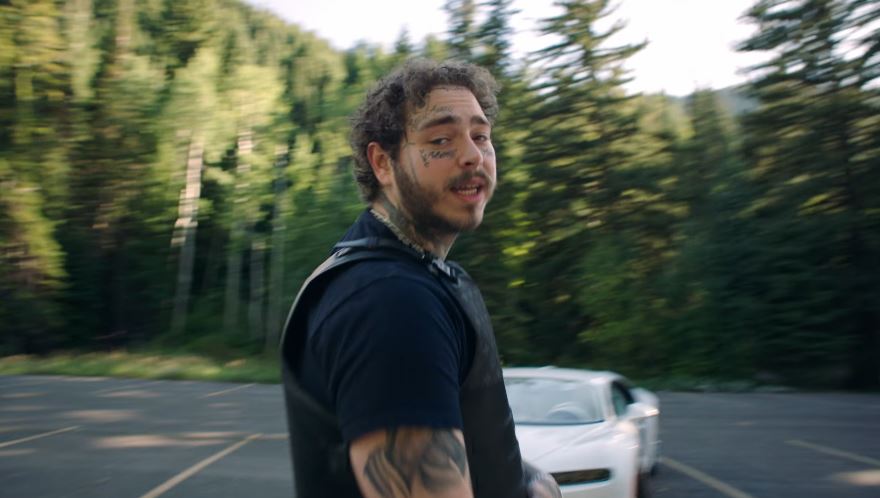 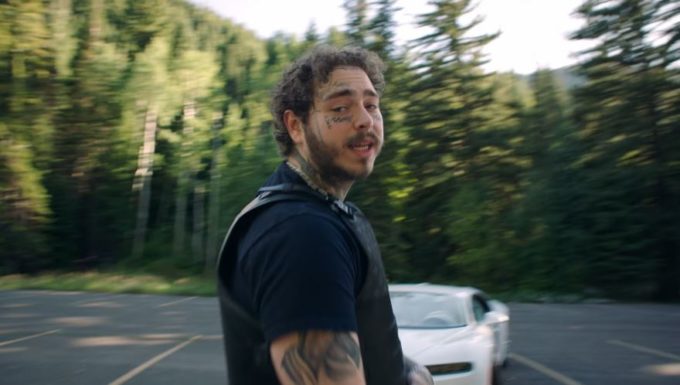 Post Malone’s new album Hollywood Bleeding is out now and expected to debut at the number 1 spot with sales of approximately 475k in the first week.

He is aiming to keep the momentum going by sharing a music video today for track #2 off the LP, ‘Saint-Tropez’. It looks like the simple treatment was shot at the same location as his Zane Lowe interview, at Provence in the South of France. Watch it below.