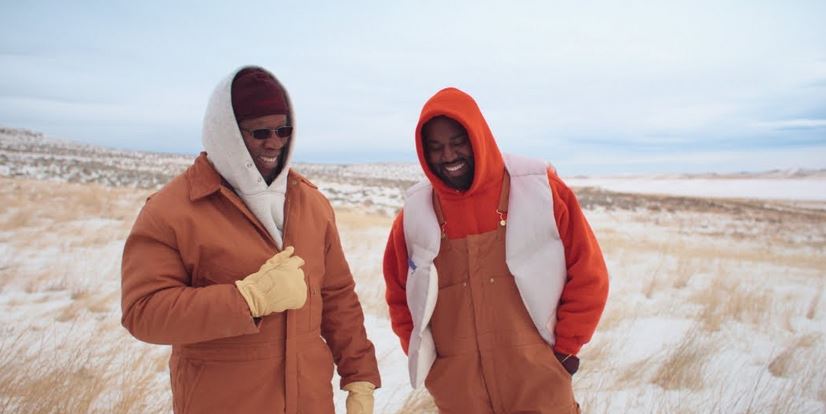 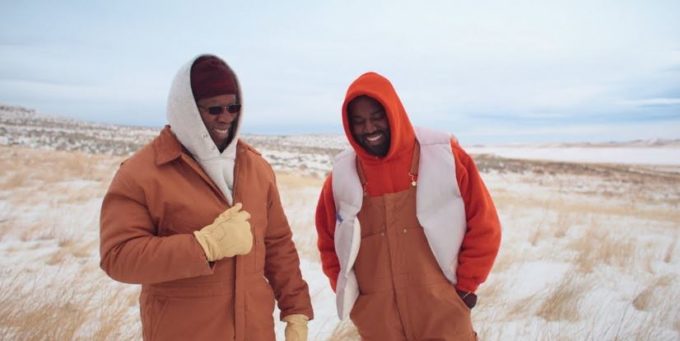 As we reported the other day, the song serves as the lead single off his new #1 album Jesus is King and debuted inside the top 10 of Billboard Hot 100 upon the album’s release. Last week Jesus is King dethroned Post Malone’s Hollywood’s Bleeding for the highest-selling debut of 2019 with 276,244 units.

The ‘Follow God’ video is shot at ‘Ye’s huge, 4000 acre plus property in Cody, Wyoming and features a cameo from his father, Ray West. Jesus is King is available now via Def Jam/G.O.O.D. Music. Watch the ‘Follow God’ video below. Yesterday during an event with Fast Company, Kanye called out Forbes for not calling him a billionaire even though she showed them a receipt of $89 million.

A note from Kanye appears in end of the video: