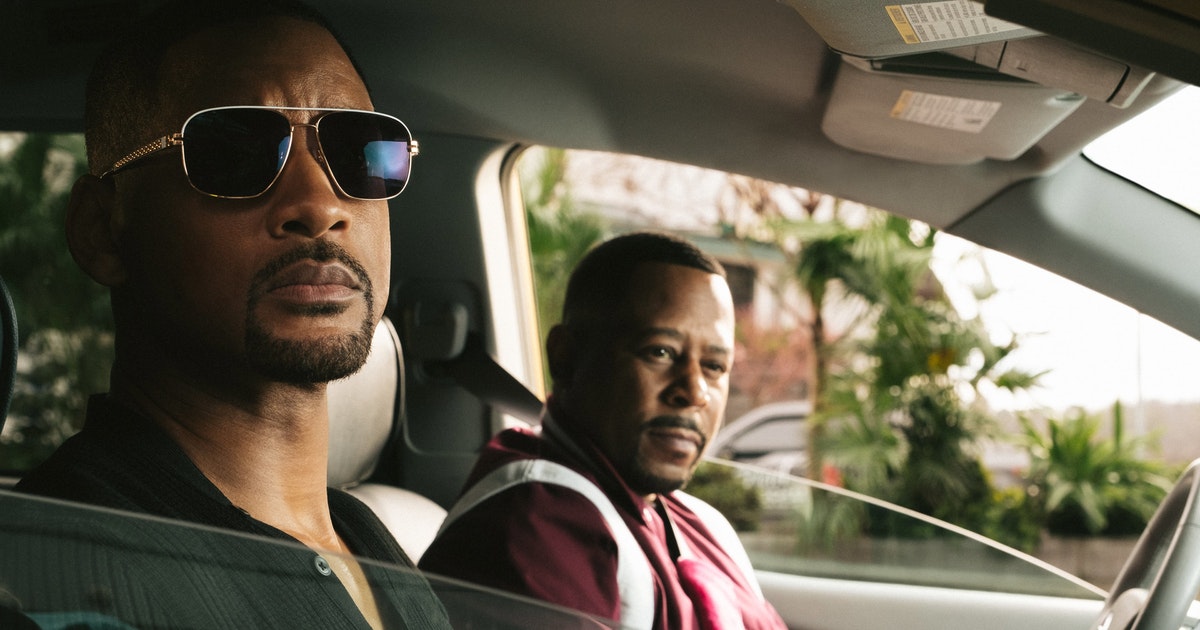 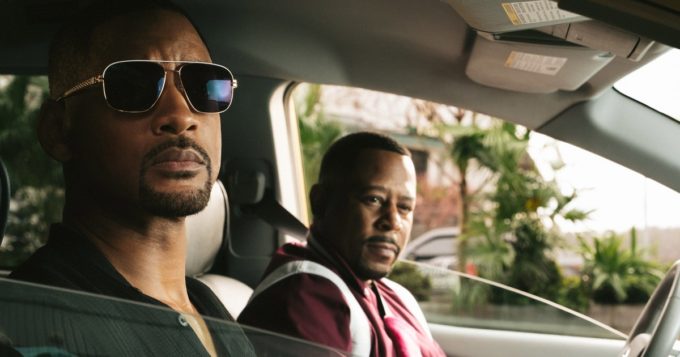 UPDATE: The official tracklist has also been unveiled. 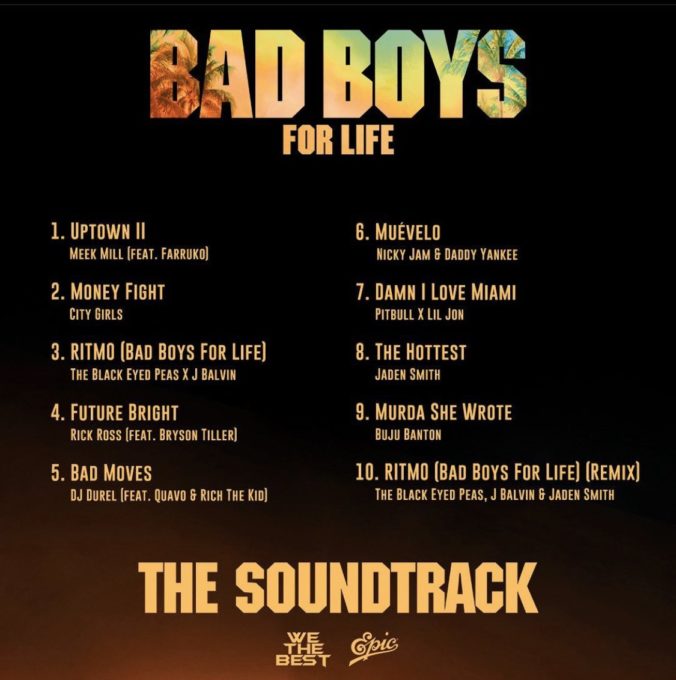 The mystery around the official soundtrack to the upcoming movie Bad Boys for Life has been solved today.

The soundtrack to the upcoming third installment of the franchise staring Will Smith and Martin Lawrence, will be released through DJ Khaled’s We The Best Music in partnership with Epic Records. Khaled made the announcement on social media on Wednesday while sharing a trailer for the upcoming album.

As revealed by the teaser, the soundtrack will feature music from Meek Mill, Quavo, Rick Ross, Bryson Tiller, Daddy Yankee, City Girls, Black Eyed Peas (listen to ‘RITMO’ with J Balvin here) and more. Take a look below. Bad Boys for Life is scheduled to be released in theaters in the United States on January 17 by Columbia Pictures.

#WETHEBEST x #BADBOYS! 2020!! I’m honored to have the official @badboys soundtrack on @wethebestmusic as this is the first release from @wethebestmusic of 2020 with more to come this year! @WeTheBestMusic @Epic_Records pic.twitter.com/7TIh5MFxQx