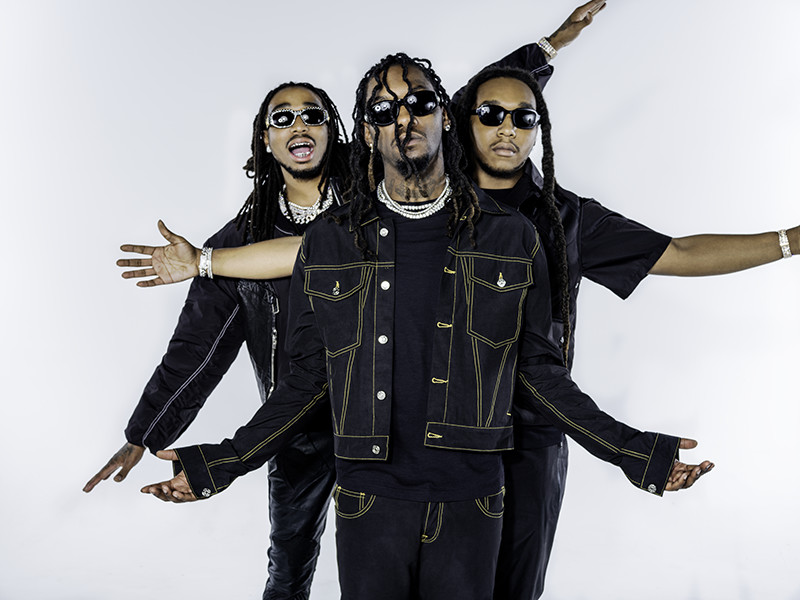 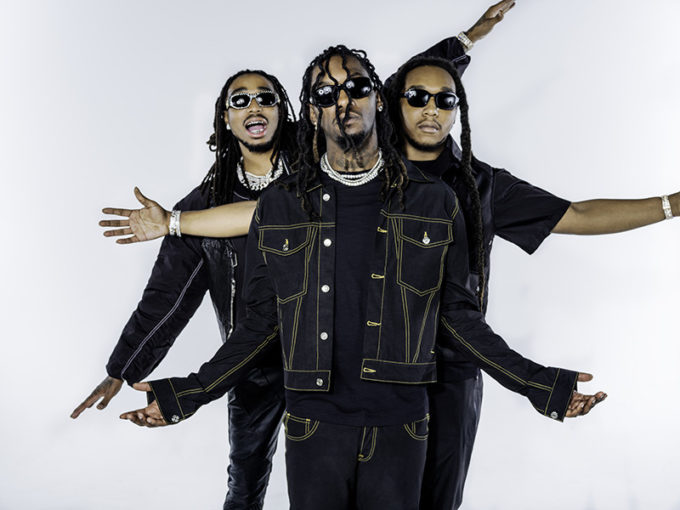 Migos haven’t dropped much music past two years but for the last few weeks, they have been pretty active in order to make it up. They first put out ‘Give No Fks‘ with Travis Scott & Young Thug in February, followed by ‘Taco Tuesday‘ for Cinco de Mayo earlier this month. They then returned with ‘Racks 2 Skinny‘ and finally released their latest track ‘Need it‘ on Friday.

The three got on a call with Lil Wayne for his Young Money Radio show on Apple Music in celebration Quavo getting his high school diploma. He said he is thinking about going to college following this. After confirming that the NBA YoungBoy-featured and 50 Cent-sampled track will be on the album, the group said the project won’t be called CULTURE III anymore.

.@Migos speaking with @LilTunechi, confirming Need It with YoungBoy is on the album but won’t be called Culture III #YoungMoneyRadio pic.twitter.com/xKr579qKTy

They did not reveal the new name of the album to Weezy. This will be their followup to the 2018 album, CULTURE II which spawned multiple hits: ‘Motorsport’ with Cardi B & Nicki Minaj, ‘Walk It Talk It’ with Drake, ‘Stir Fry’ and ‘Narcos’.