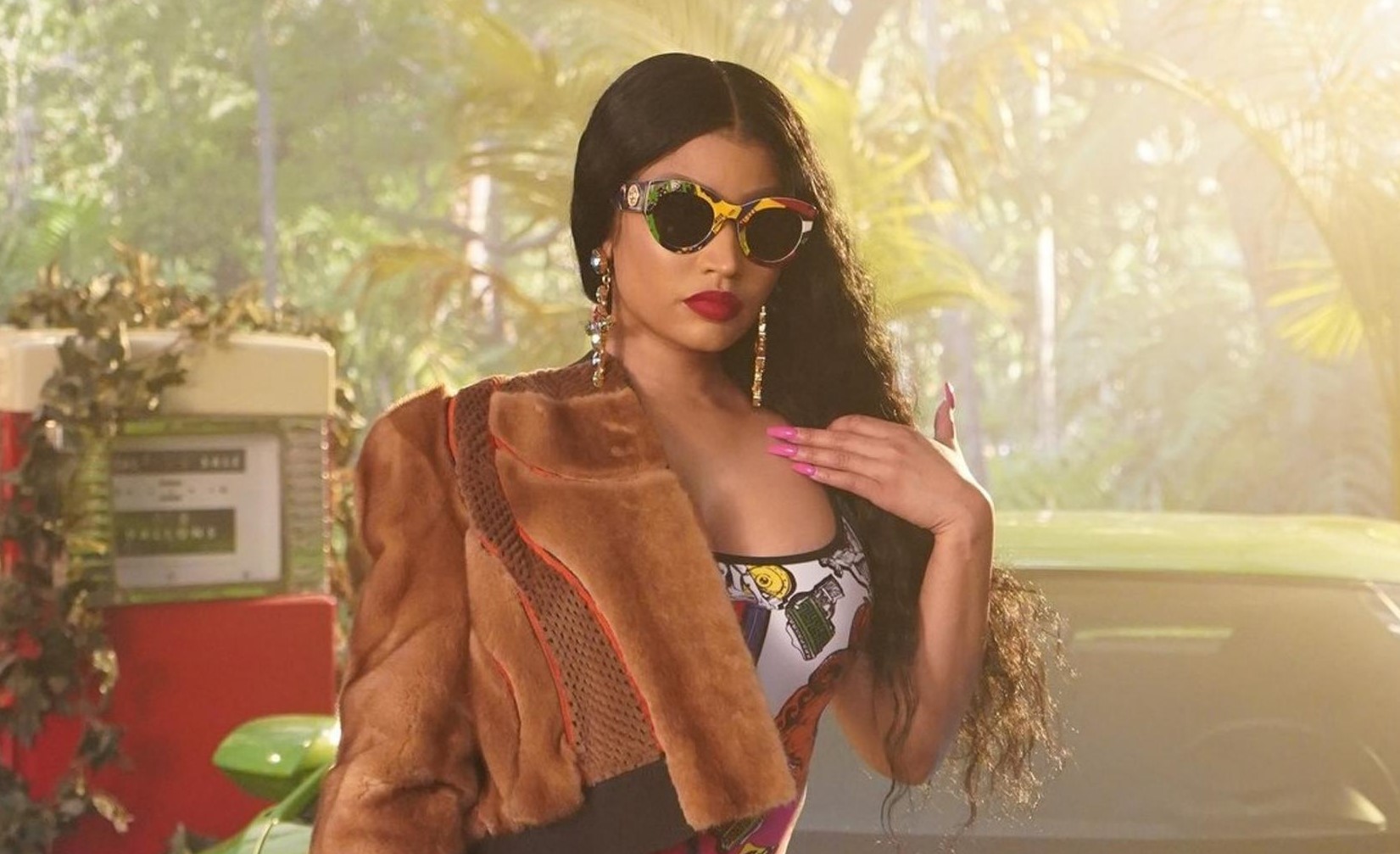 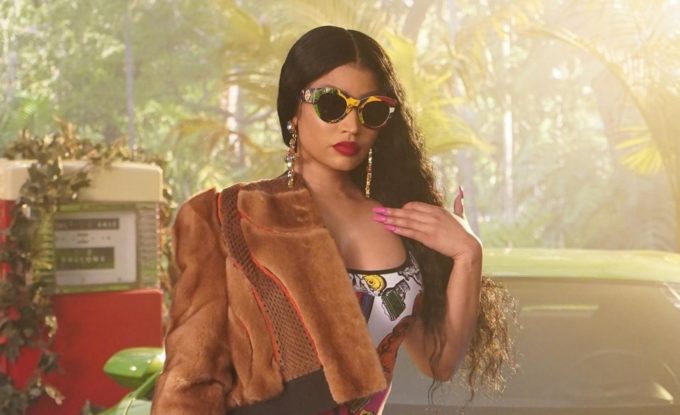 Nicki Minaj has been teasing her next era for quite some time now and had even dropped the song ‘Yikes‘ in February, but only to fall back and go missing from the public eye again.

But in the past couple of months, she has been more active than usual, landing on the remix to Doja Cat’s ‘Say So’ which helped propel the song to the number 1 spot of the Billboard Hot 100. She then assisted controversial rapper Tekashi 6ixine on ‘Trollz‘ which debuted at the top spot of the chart last week but fell 33 spots to #34 on this week’s chart.

It appears like Nicki has revealed the title of her next album: Pink Friday 2. The rapper tweeted “PF2” a little while ago which fans think is certainly an acronym for sequel to her debut album Pink Friday, which will celebrate its 10th anniversary in November this year.

Nicki also mentioned “MEMORIES” followed by a green check sign on Twitter. There’s a chance this could be the title of her single. Stay tuned for more info.

The Young Money rapper released her last album Queen in 2018 which debuted at number two on the Billboard 200 with 185k copies moved in the first week.