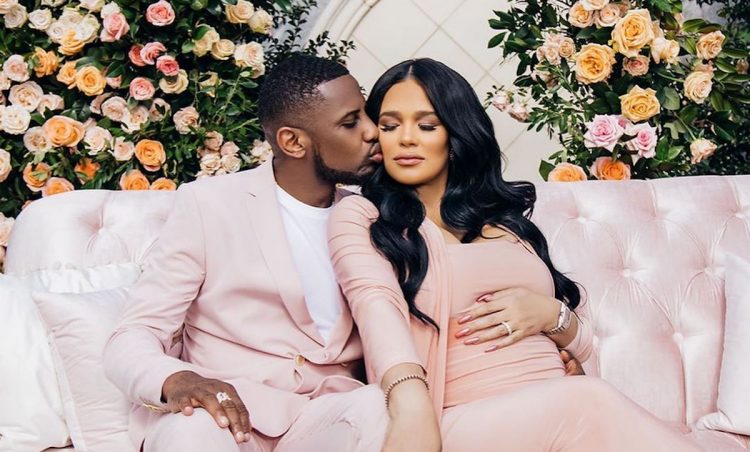 The couple celebrated the birth of their third child together and first daughter over the weekend. Emily shared the news on her Instagram Stories, with pictures of the baby’s wrist with a pink band and another with her older daughter Taina (from Emily’s previous relationship) changing the baby’s diaper. “She’s nice and warm in here, too, she’s about to be so mad! But it has to get done,” Taina, 22, said in the clip.

#PressPlay: Congratulations to #EmilyB and #Fabolous on welcoming their newest bundle of joy into the world!!! 😍

Her name was not revealed to the world. Emily and Fabolous are also parents to two sons, Jonas, and Johan. Congrats to the couple!

Fabolous landed in controversy when when in March, 2018, he was charged with aggravated assault for an attack on Emily. She told authorities that Fabolous wrote that he wanted to “hit her in the head with a baseball bat” and that he would “kill her” but he “did not want to go out like that.”

According to the affidavit filed, Emily got so scared that she called her brother and father to remove two handguns from the Englewood residence due to her fear that they may be used against her.