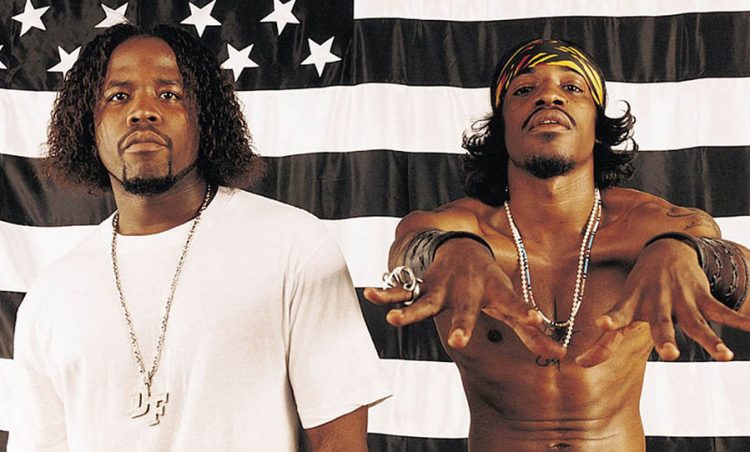 Outkast will be releasing a special, 28th anniversary of their classic album Stankonia on October 30th.

Stankonia will be available digitally in 24 Bit and 360 Reality Audio on October 30 on all streaming services. Vinyl Me, Please will also release a collectible 20th Anniversary 2LP edition of Stankonia pressed on 12″ black and white galaxy vinyl. Above is a look at the experience — pre-order here.

The videos for “B.O.B. (Bombs Over Baghdad),” “Ms. Jackson” and “So Fresh, So Clean” will be upgraded to HD while each of the singles has been certified RIAA platinum. “Ms. Jackson” reached 3x platinum territory on October 8.