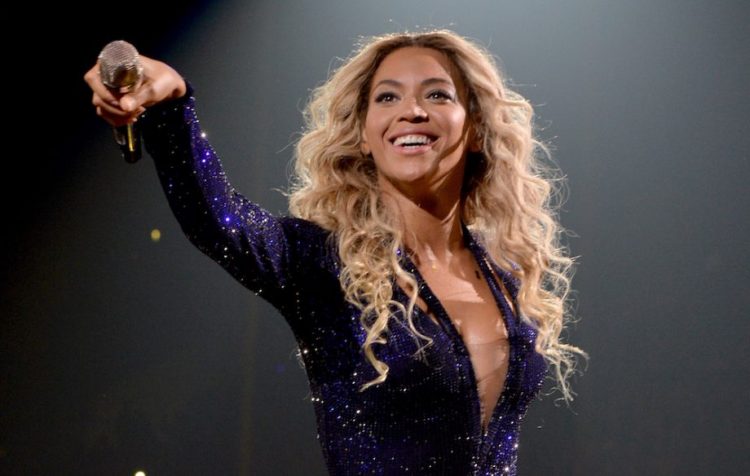 Hipgnosis is continuing its string of acquisitions with another big one that was announced Nov. 2 (Monday). This follows its various recent acquisitions of catalogs from L.A. Reid, RZA, The-Dream and No I.D. among others.

It has now acquired 42 catalogs, comprising more than 33,000 songs from Kobalt Music Copyrights S.à.r.l. for a total amount of $322.9 million. The catalogs were owned and sold by investors in Kobalt Capital Limited but the songs will continue to be administered by Kobalt, according to the announcement.

The catalog acquired contains songs by various songwriters, including 50 Cent (his biggest hit ‘In Da Club’), Savan Kotecha, Skrillex, Nelly, Beyonce and Mariah Carey among others.

It has songs such as “Go Your Own Way” and “The Chain” by Fleetwood Mac, “All I Want For Christmas Is You” and “One Sweet Day” featuring Boyz II Men by Mariah Carey, “Bailando” and “Hero” by Enrique Iglesias, “Higher Love” by Steve Winwood, “Roar” and “Teenage Dream” by Katy Perry, “Gimme Some Lovin’” by The Spencer Davis Group, “Can’t Find My Way Home” by Blind Faith, “Never Give Up on a Good Thing” by George Benson, “Bad to the Bone” by George Thorogood, “Halo” by Beyoncé, “Love Shack” by the B-52s, “In Da Club” by 50 Cent, “Sorry” by Justin Bieber, “Don’t You Worry Child” by Swedish House Mafia, “Hot In Herre” by Nelly, “Sugar” by Maroon 5 and “Let It Go” by Demi Lovato from Disney’s Frozen Soundtrack.

Merck Mercuriadis, Founder of Hipgnosis Songs Fund Limited and The Family (Music) Limited, said: “Hipgnosis has had a special relationship with Kobalt Music since its inception so it’s only natural that we would eventually make a deal like this for Kobalt Capital’s inaugural fund. Willard, Johan and Laurent have curated a wonderful portfolio of proven songs that is incomparable with almost anything other than the Hipgnosis Songs catalog which it complements beautifully. They are both small catalogs with songs of great cultural importance and an incredibly high degree of success within them from amongst the most important songwriters and artists in music’s rich history.

Laurent Hubert, Chief Executive Officer, Kobalt Music Group, said, “Since 2018, Hipgnosis has been a client and as Merck continues to grow his Catalogue of songs, one thing will remain constant: Kobalt will continue to deliver best-in-class publishing admin services.”