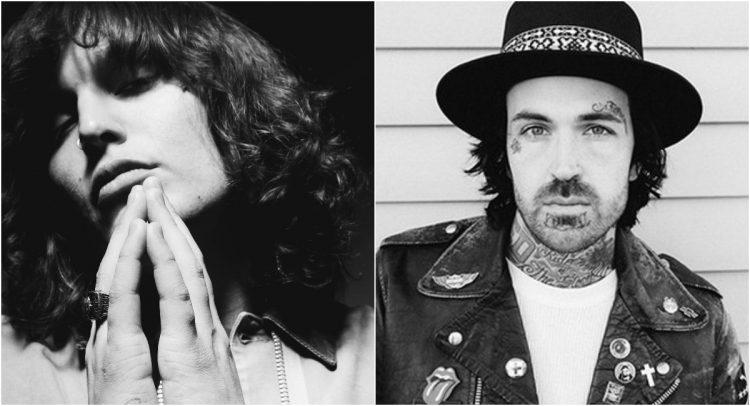 Back in March 2019, Yelawolf released a song called ‘Bloody Sunday freestyle‘ where he dissed a few rappers including Post Malone, Machine Gun Kelly, G-Eazy and more.

Alabama rapper Clever was also one of the artists that he dissed. “There’s only one Michael Wayne, there’s only one Klever / As for the other white boy from Gadsden, psh, whatever / You’re welcome, now take that petty diss and run with it,” he rapped on it.

also Yelawolf is a nerd, and this tweet is the only support I will offer his album :)also @Yelawolf please show me all your chill bill shit please! Last I heard you was talking about how you wanted your shit like mine, I have a couple lenders, don’t worry! hmu dad :)

While a couple of the above mentioned artists have already responded to Yelawolf, Clever has been quiet on the issue so far. But he has now broken his silence in a new interview with Genius. Talking about diss song, Clever is pretty vocal about his feelings for the farmer Shady Records artist.

“We’re from the same city. Can I cuss on here? Let me say f-ck Yelawolf first off,” you said when asked about his thoughts on the song and Yelawolf. He then explains the issue further.

“I really don’t like to talk about it too much because I’ve had to deal with it my whole career. But there was a time when we had a mutual friend. It’s a very small town, 30,000 people. So word gets around if one is talking mess about the other. So I get a phone call from two different people that I’m close to that were also kind of close to him at the time and was basically saying, “He’s talking sh-t about you. I asked him about you. He said he was tired of hearing your name, and blah, blah, blah.” This was a long time ago,” he said.

“So when I started making some noise around 2018, 2019 is when he started his sh-t again. But he would get drunk, call me on the phone, and talk his little sh-t. But I’m a battle rapper, and lyrically, I feel like I could eat alphabet soup and sh-t better lyrics than Yelawolf. So I feel like to out-rap him on a song would be like slapping your sister and feeling like a tough guy. I just don’t see no point in it. I think that you can throw rocks at the moon, but they don’t reach. I’m a little above him at this point. He’s a little irrelevant and I’m not going to do anything to try to bring him back to the light. So talk all you want.