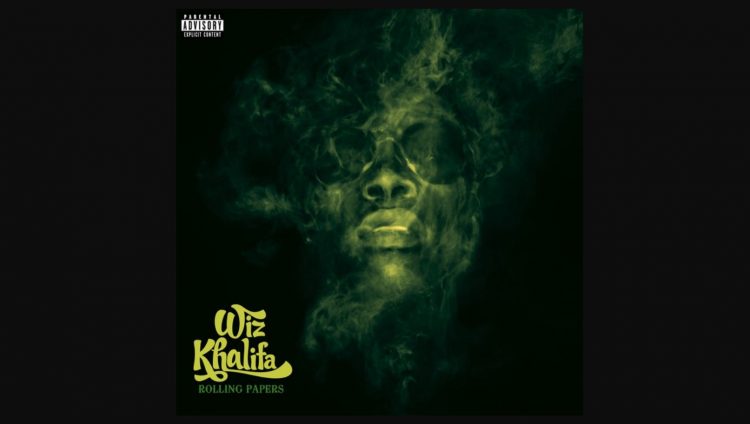 That was the time when he was getting buzz on blogs like ours, having already put out a couple of indie albums. But once Wiz scored a massive hit with ‘Black & Yellow’ and signed with Atlantic Records, there was no looking back. Rolling Papers debuted at number two on the Billboard 200, with first-week sales of 197k. It is now certified 2x platinum by the RIAA.

To celebrate the the tenth anniversary, Wiz has released a deluxe edition of the album on streaming services. Apart from the 14 original tracks, the deluxe features four additional cuts that were not available across all DSPs previously like the iTunes bonus track ‘Taylor Gang‘ featuring Chevy Woods which is a staple at his live shows.

The best part? It also contains the original version of the song ‘Hopes & Dreams’ featuring a verse from Nispey Hussle. It didn’t come out before this due to clearance issues.

The other songs on this version are ‘Stoned’, ‘Middle Of You’ (Target bonus tracks) and the ‘Black & Yellow’ remix with Snoop Dogg, T-Pain and Juicy J. Revisit the historic album below.