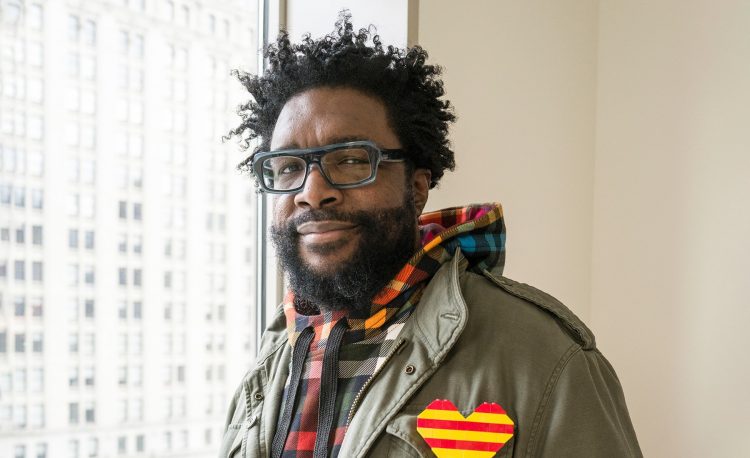 Questlove has announced that he will be releasing a new book called MUSIC IS HISTORY this October via Abrams Image.

In the book, the legendary musician, who also serves as the musical director for The Tonight Show Starring Jimmy Fallon, utilizes his deep knowledge of Music and America’s history to examine the country over the past 50 years. He will choose one essential track from each year and unpack each song’s significance, revealing the important role that American music plays around issues such as race, gender, politics, and identity.

According to the press release, “MUSIC IS HISTORY moves fluidly from the personal to the political, examining events closely and critically, to unpeel and uncover previously unseen dimensions, and encouraging readers to do the same. Whether he is exploring how Black identity reshaped itself during the blaxploitation era, analyzing the assembly-line nature of disco and its hostility to Black genius, or remembering his own youth as a pop fan and what it taught him about America, Questlove finds the hidden connections in the American tapestry.” 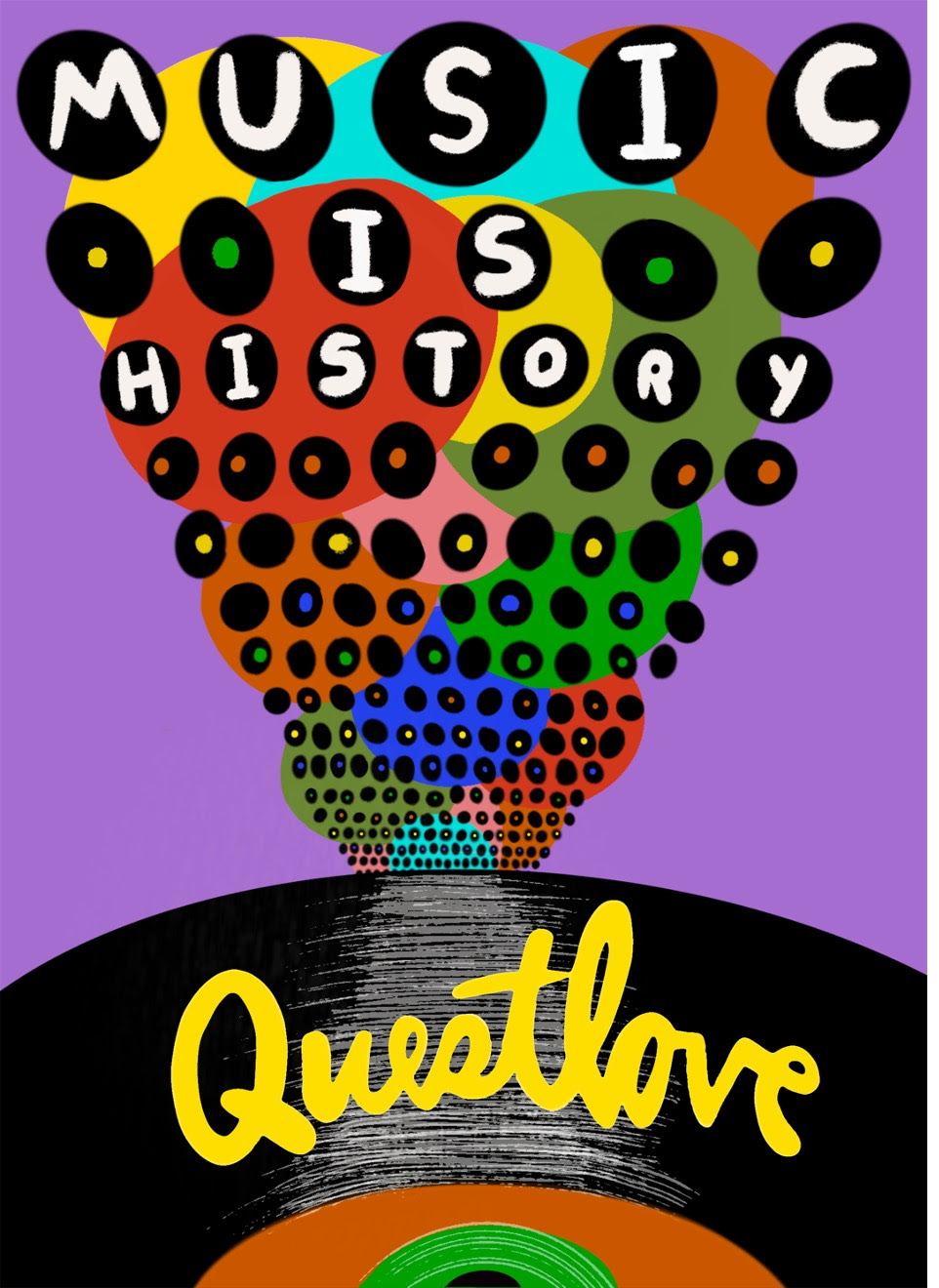 The book, which can be pre-ordered no on Apple Books among other stores, will come along with playlists which further explore the relationship of hip-hop to music’s past to the secret ingredient in all funk songs. Recorded Books, the flagship imprint of RBmedia, will be simultaneously releasing an audio original companion to MUSIC IS HISTORY, with narration and storytelling by Questlove.