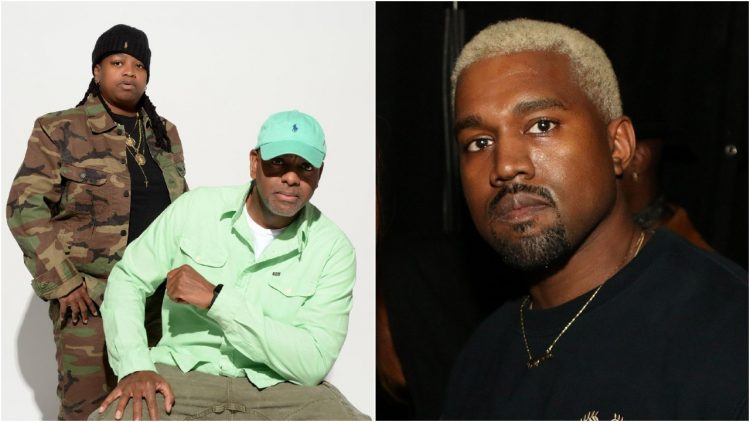 As we reported a couple of weeks ago, Abstract Mindstate is a duo from Chicago made up of E.P. da Hellcat and Olskool Ice-Gre who recently reunited after about 13 years following their breakup.

They had also announced their new album Dreams Still Inspire will be dropping on August 6th with production on the entire project coming from none other than Kanye West. Dreams Still Inspire features Kanye vocals as well (on ‘The Brenda Song’), in addition to Jonquia Rose, Luka Sabbat, Tony Williams and Deon Cole. See tracklisting below for the album which is out today across all platforms.

But there’s more: this marks the first release under Kanye’s newly established YZY SND imprint and is the first album he has fully produced that’s not his own since 2005. Stream the album below and watch the video for the first single ‘A Wise Tale’ above.