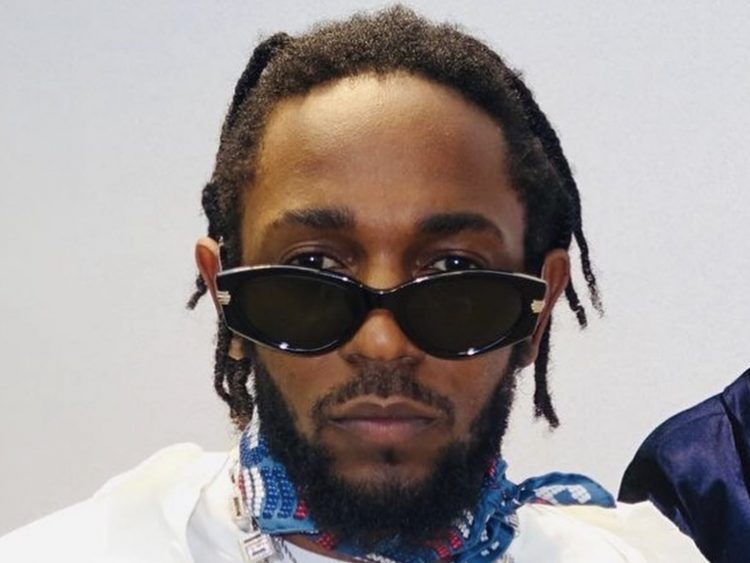 In the 4 and a half years since DAMN. dropped, there have been a bunch of rumours about everything you can imagine Kendrick Lamar’s next album including release dates, the sound he’s going for, what he’s talking about and more. Despite the frequency of these rumours and the amount of time since his last album (which dropped in April of 2017), we still know next to nothing about the album.

Of course, Kendrick broke a long silence in August with a note he put out, talking a little bit about where he’d been in life and announcing that his next album would be his final release under Top Dawg Entertainment. Shortly after that, he appeared on ‘family ties‘ and eventually two other songs on the melodic blue. If fans were expecting that to be the start of a short campaign that led to the album release, they were disappointed, because it wasn’t until earlier this month when Kendrick’s name popped back up in the headlines, this time as part of the Super Bowl LVI announcement.

Today though, Kendrick fans have a hectic day. That’s because multiple things have happened which point to the fact that Lamar’s new album could be dropping as soon as this week for New Music Friday, which would of course mean tomorrow night.

Friday is the 9th anniversary of good kid, m.A.A.d city, so the date is important to Kendrick and his fans anyway. On top of that, some new snippets have allegedly surfaced online.

It’s also worth noting that with Adele and Taylor Swift dropping soon, the majority of charting weeks in the rest of 2021 might be taken up, so that’s all the more reason for Kendrick to want to drop soon. On ‘family ties’, he did say “2021, I ain’t taking no prisoners”, so if he is indeed committed to dropping before the year ends, it might have to happen sooner than later, especially with the Super Bowl happening in February. He’s also set to headline Day N Vegas in just three weeks, so the timing could be perfect.