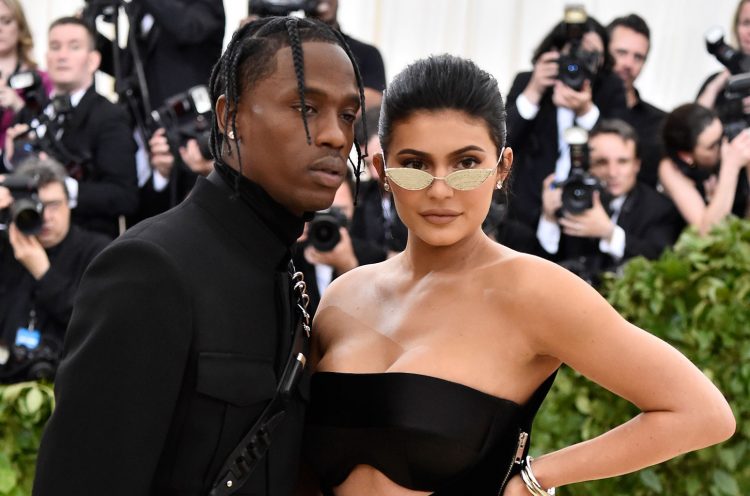 Back in the summer, Kylie Jenner and Travis Scott announced that they were pregnant with their second child. The official announcement came after a few weeks of speculation and fans putting things together.

Tonight on Instagram, Kylie has revealed that on February 2nd, their second child was born. She doesn’t officially reveal the gender, but the blue heart seems to imply that the couple had a son. Interestingly, the baby was born just one day after Stormi’s fourth birthday on the 1st of February.