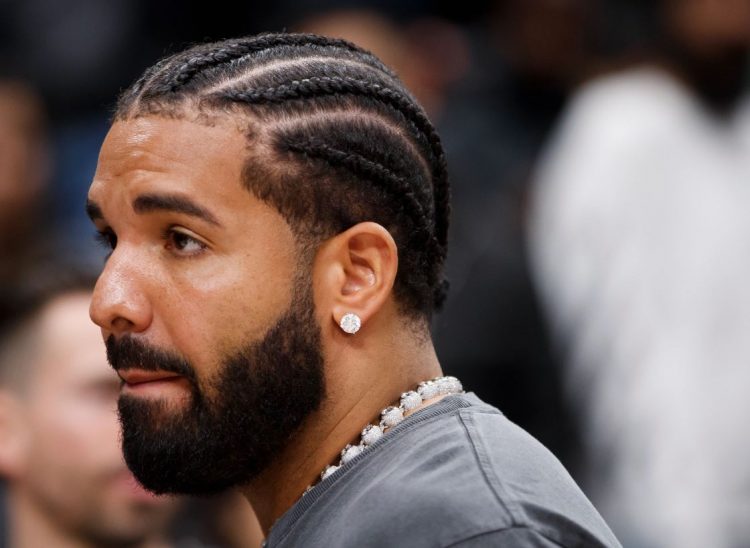 Drake is the latest artist who has ventured into face tattoos which has come as a surprise to many fans.

Just days after Drake took shade on his dad Dennis Graham‘s tattoo of him, the superstar rapper revealed a new face tattoo dedicated to his mom Sandi Graham. “Sandra Gale,” he captioned the photo slide on his Instagram, showing off the “sg” tattoo under his left eye.

Fan accounts also were able to catch footage of him getting the tattoo. Watch it below.

A lot of fans seem unhappy with Drizzy’s decision. “Noooo! Not his beautiful face!!!” wrote one user. “Ain’t no way his mom approved this,” wrote another while a die hard fan said, “I never been concerned with another grown man’s appearance but @champagnepapi you ain’t have to tat the face fam.”

Five years ago, Drake’s father Dennis Graham showed love for his superstar son by tattooing his face on his arm. On Monday, Drake had some words for the situation. “I was just sitting here thinking why you do me like this we family,” the hitmaker captioned a close-up of the arm ink, tagging his dad.