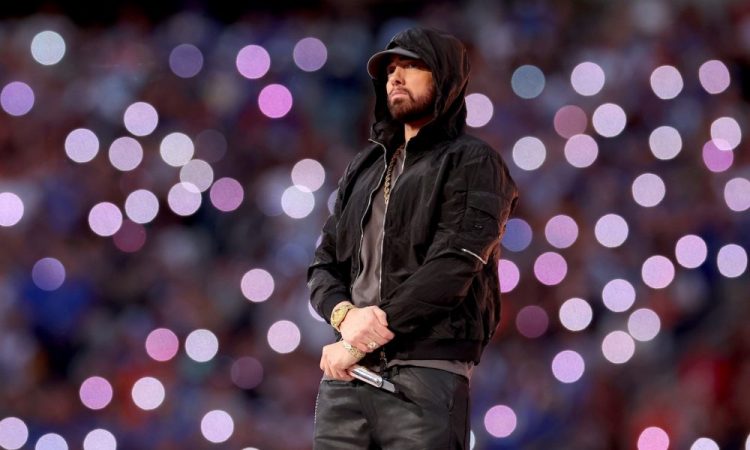 Later this week, Eminem is putting out a new compilation album called Curtain Call 2. We know now that as well as ‘From The D 2 The LBC‘ and ‘The King & I‘, there will be an unreleased 50 Cent collaboration from 2009 on there. Now, we find out the entire track list.

It’s compiled of songs from Relapse onwards. Some of his biggest hits since 2009 like ‘Love The Way You Lie’, ‘The Monster’ and ‘Not Afraid’ are on there, but there are also some somewhat surprising entries. Check out the track list below and see for yourself. In case you missed it, Em recently put out the video for ‘Crack A Bottle‘.

UPDATE: The album is now out everywhere — grab it here.