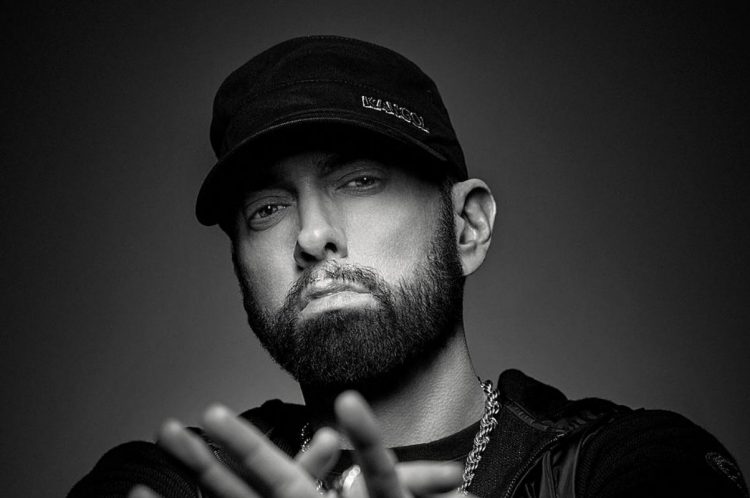 Eminem has done a new story piece with XXL to celebrate their 25th anniversary.

The legendary rapper has taken a look back at his rollercoaster of a career, the achievements, the challenges including battle with addiction, still wanting to be the best rapper out and more. Em shares a detailed look at how his addition started and the after effects of the same on his life and career.

Em says that he was disappointed with the outcome of Encore because some of the songs that were originally supposed to be on the album had leaked and by the time it got to making new songs, he was heavy into pills and wasn’t making the highest quality of music.

“Encore took a whole fu**in’ different trajectory because Encore was during my addiction. I was realizing I’m getting addicted to these fu**in’ pills. I was just coming off The Eminem Show and the 8 Mile soundtrack and I started recording and had about seven or eight songs that were very much in the vein of what I do. But we ended up putting them out as a fu**in’ bonus disc because the songs leaked. If those hadn’t leaked, Encore would’ve been a much different album,” the rapper said. “We as Americans,” “Love You More,” a lot of songs ended up on the bonus disc because they leaked and that disappointed me. So, I had to start over, which felt like a mountain I had to climb. You climb half the mountain, and then all of a sudden, you get knocked back down. “We as Americans” was going to start the album, then “Bully.” “Evil Deeds” was in there. If that would’ve been on Encore and the other couple songs that leaked, to me it would’ve been right there with The Eminem Show as far as its caliber.” 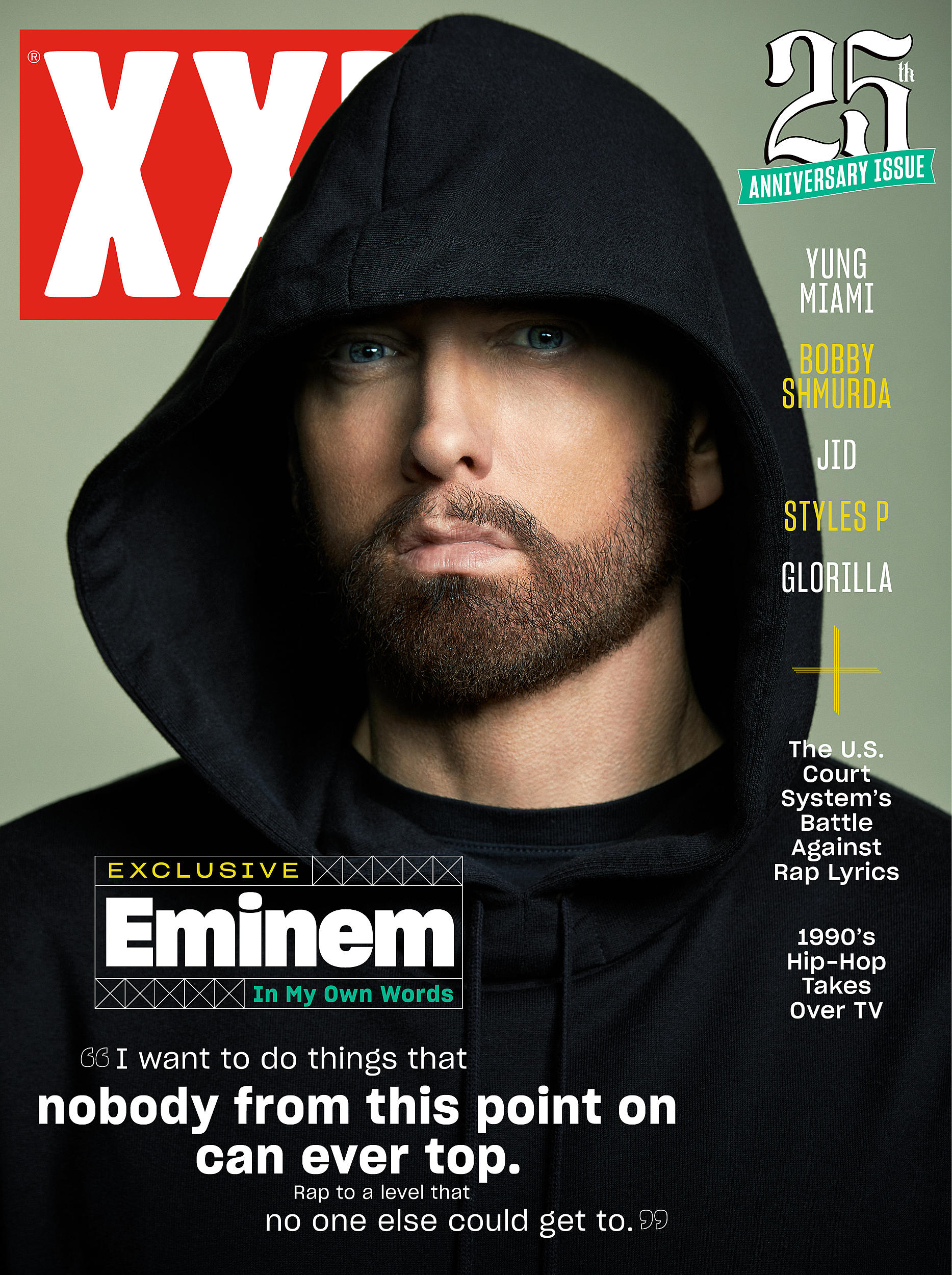 Em adds that he still raps to be the best and will continue making music. Some of the emcees he admires the most are Kendrick Lamar, Big Sean, Joyner Lucas and J. Cole. “At this point, a lot of the big achievements that could come in your career have happened for me already, so I don’t hyper-focus on numbers and being on charts. What I hyper-focus on is people like Kendrick Lamar, Joyner Lucas, J. Cole and Big Sean, and watching them and how the fuck they’re doing their shit. Because they’re also focused on being the best rappers.”