Majid Jordan: On The Cusp Of Greatness 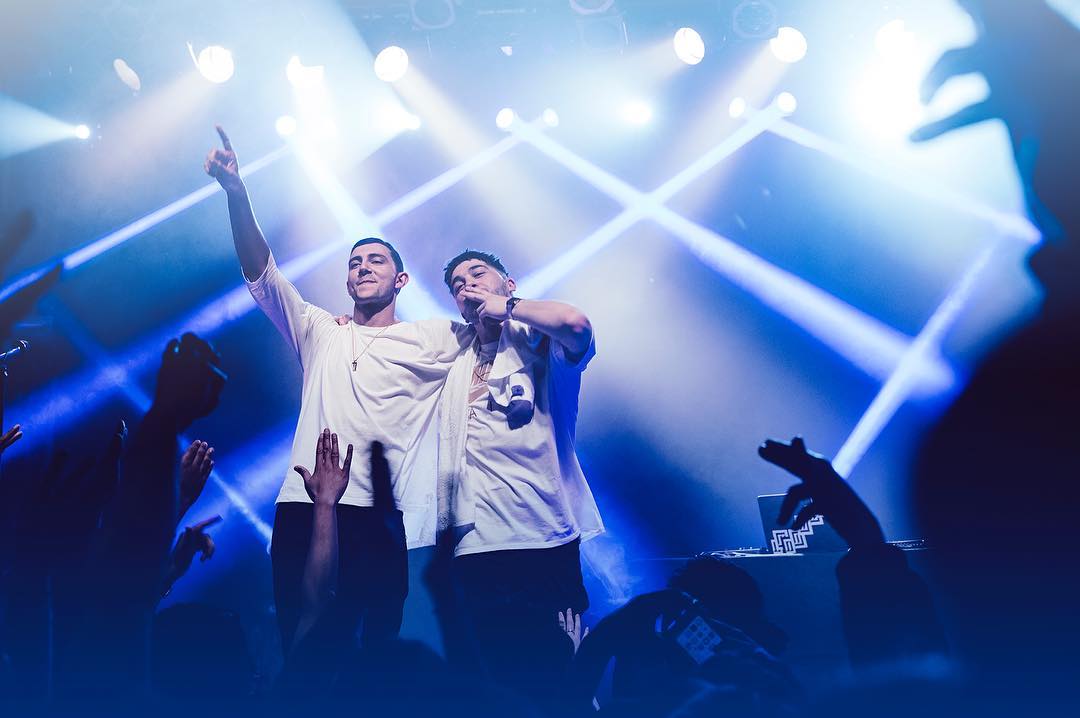 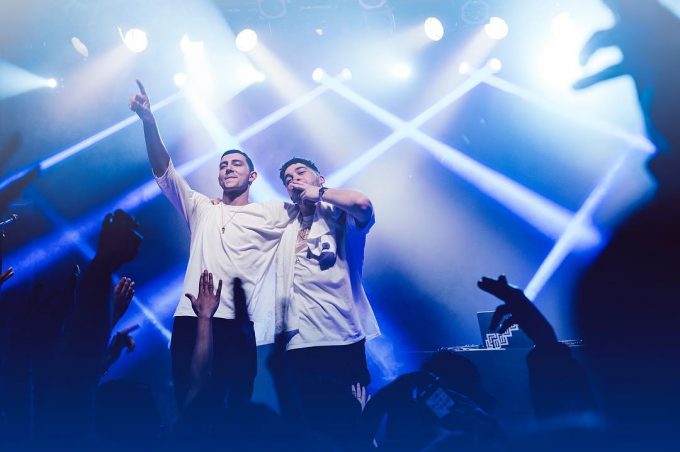 Close to a full year ago, Majid Al Maskati and Jordan Ullman liberated their self-titled debut album under OVO Sound, rapper turned pop star Drake’s own record label. It was a project which, for many, over delivered in terms of quality with the pair once again producing a refreshingly cohesive fusion of R&B, Dance and Disco music which engaged from start to finish. However, they were not without criticism, with fans and sceptics alike suggesting that the album could have ironically performed better commercially had it not been released under the Canadian hit-maker’s imprint.

The claim stemmed from speculation that Drake uses the label and its signees purely as a platform for his own success and ego, with people going as far as saying that the star would take his artists’ best material and perform it as his own with their acquiescent permission. Little has been said by any of the involved crew but their general, agreed stance seems clear; anything that makes the music bigger and/or better goes.

Majid Jordan in particular failed to acknowledge the claim and rightfully so. After the LP’s release, they embarked on two North American tours and one European tour, fans packed from wall to wall and leaving with hoarse voices at every show. The release may have been bleak by the numbers but that genuine, unquantifiable support remained, leaving us optimistic about their future.

Fast forward almost 12 months and their next move is unclear but certainly not due to a lack of options. Oliver El-Khatib, host of OVO’s Beats 1 Radio show and general label mastermind confirmed that producer Jordan has been providing music for More Life (Drake’s forthcoming playlist) and a string of festival dates have been announced with their name attached. Both are viable paths but neither truly explain the absence of a promised EP which fans have been starving for.

Multiple appearances on More Life could be just what they need to be propelled to the next level in their careers. Despite displaying outstanding songwriting ability and unmatched chemistry time and time again with their own projects, their buzz is almost completely incomparable with the likes of fellow Canadian up and comers PARTYNEXTDOOR, Tory Lanez and NAV, to name a few. However, coming to a conclusion as to why that’s the case is not only impossible but unimportant as their potential knows no boundaries.

A heavy influence from such night and day styles like UK Garage and soulful R&B would leave most artists with music which lacks focus and cohesion but somehow, Majid Jordan never fail to convey their musical in a manner which isn’t eclectic. To say that Majid and Jordan make music is to say that Muhammad Ali was a puncher or that Dave Chappelle tells jokes. A fact through and through, but unethically oversimplifying the matter.

A large part of OVO Sound’s consistency and impactful branding has been due to the dark, mellow sound they’re affiliated with, perhaps brought to the forefront by Take Care and House Of Balloons in 2011. While Majid Jordan are fully able to conform (see ‘King City’), their comfort and confidence in experimentation is what separates them from the pack. From the Afterhours EP to their recent feature on Roy Wood$’ Nocturnal and everything between, it’s difficult to pinpoint exactly what genre they belong to, a unique trait which should be praised highly in today’s copycat industry.

At this moment in time, the duo sits firmly in the gap between respected recording artists who are worth watching and undeniable predecessors. 2017 promises to be a special year for Majid Jordan who are on the cusp of greatness.