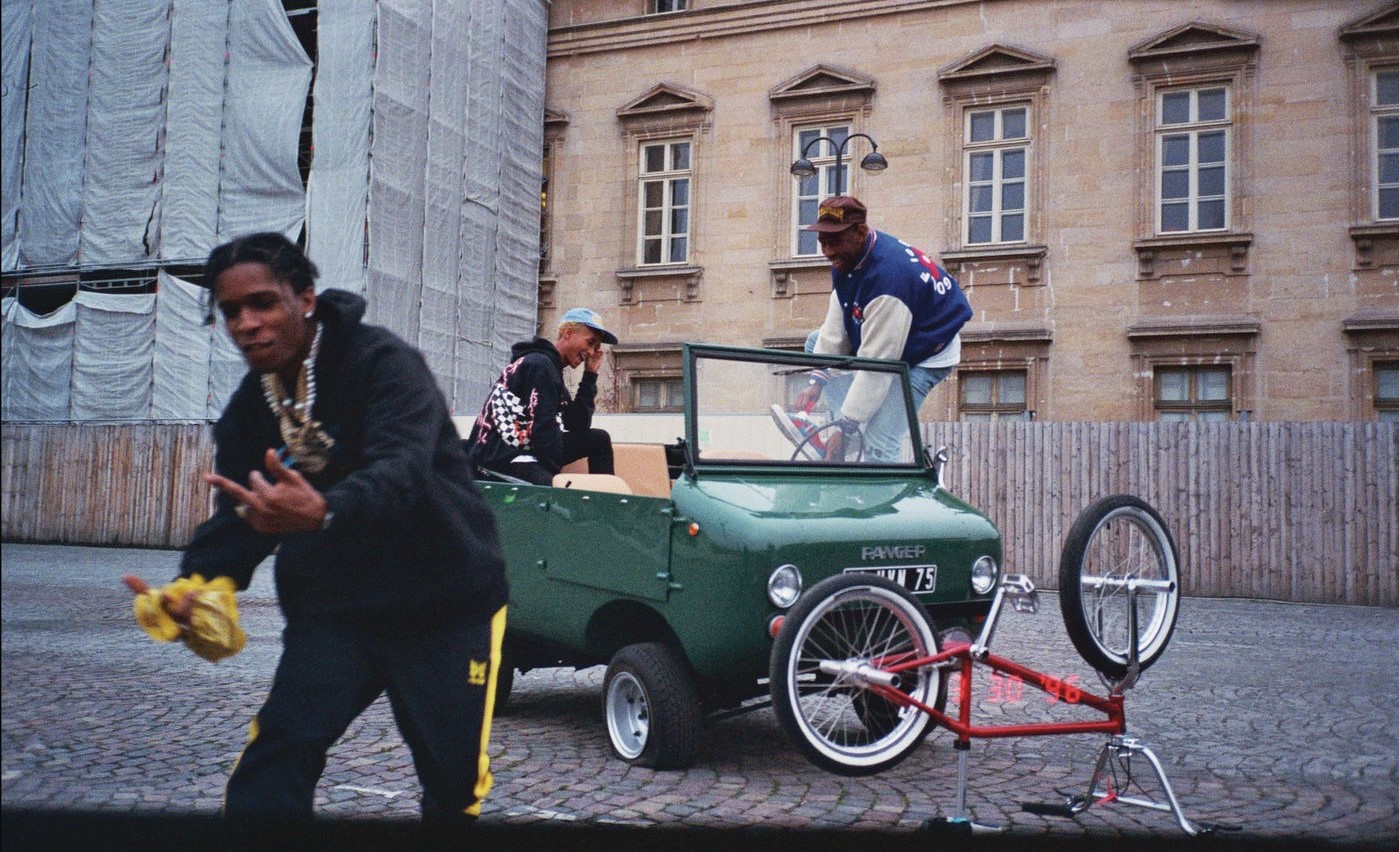 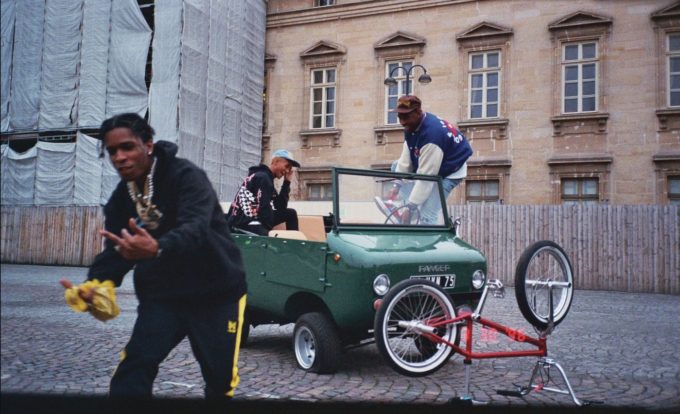 Back in July, Tyler, The Creator and ASAP Rocky released a AWGE DVD episode where the two friends were seen hanging around Paris and nearby places.

In the episode, Tyler and Rocky also dropped a freestyle together, over Monica’s popular song ‘Knock Knock‘ and named it ‘Potato Salad’. The freestyle became an instant fan favorite which also gave birth to the talk that the duo is working on a joint project called WANGSAP since that’s the name they refer to repeatedly in the clip.

Tyler and Rocky have now released ‘Potato Salad’ officially across streaming services today (Sept. 27) which means they have managed to get the sample cleared. Although Tyler had jokingly turned down the idea of the WANGSAP joint album, we feel there’s a good chance it will come out at some point.