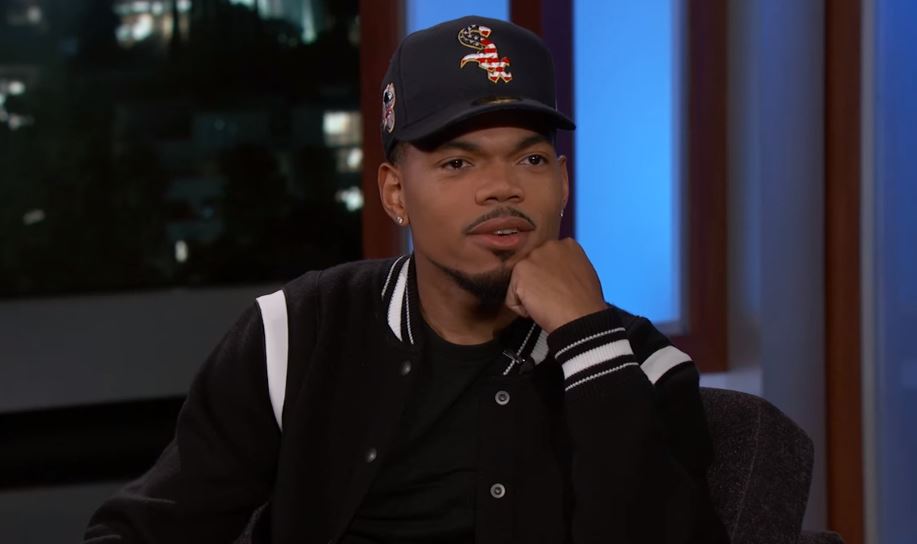 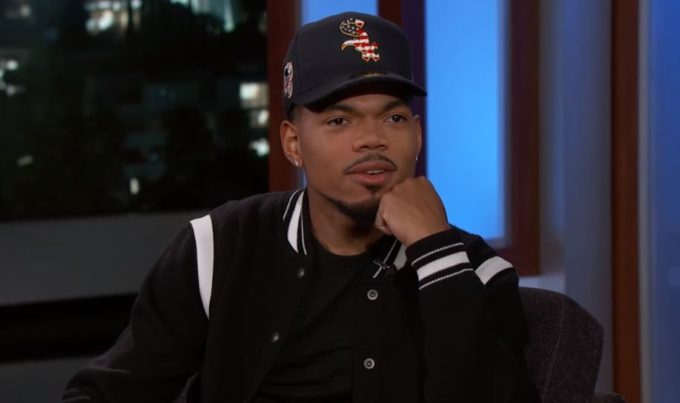 Chance The Rapper is expanding his portfolio and getting into comedy. In his new interview with Jimmy Kimmel, the Chicago rapper reveals he’s “building up” to take the job seriously.

This is not the first time that Chance has associated himself with comedy. Back in June, he brought his wife Kirsten Bennett to the Laugh Factory in Chicago for some stand-up comedy and ended up on the stage himself to entertain the audience. Chance tells Kimmel about the incident and then says he’s taking it up on a regular basis. “…But you’ll see it if you ever come check out my 20 minute set at the Laugh Factory in Chicago,” he said. When asked if he’s serious about his gig, Chance confirmed, “yeah I’m building up, I’m gonna make it a whole thing.”

@chancetherapper confirms he’s becoming a stand-up comedian. Will you buy tickets to his show?

During rest of the chat, Chance discussed his wedding, pushing back his tour to spend time with family, his debut album The Big Day, how bringing up two kids is tough, having his father feature on the album and more. Watch it below.