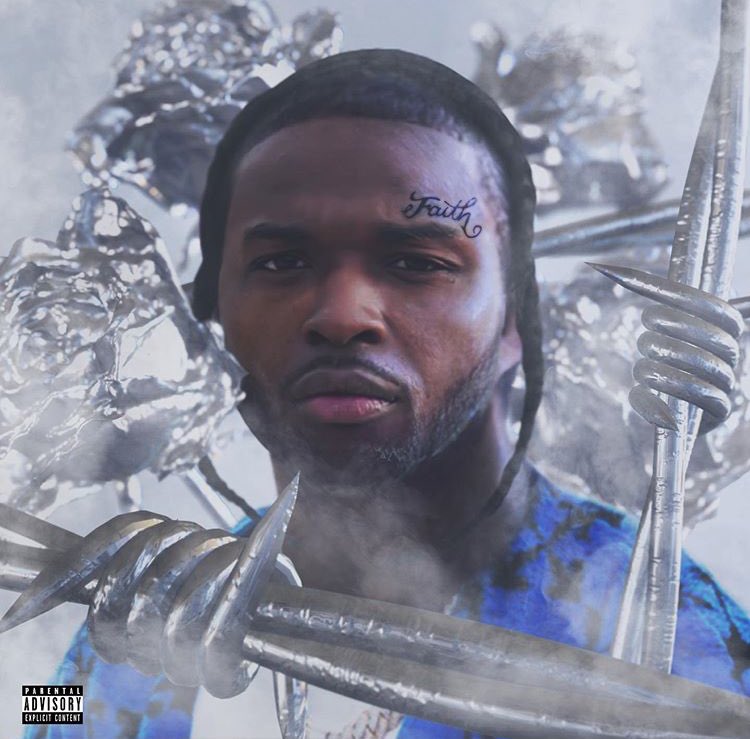 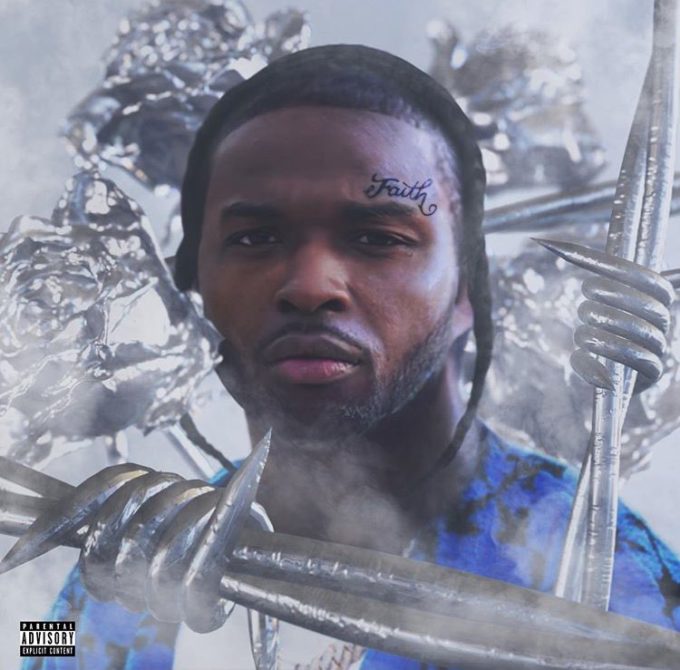 UPDATE: Following some backlash over the cover, head of the label, Steven Victor has said that it will be changed since Pop always listened to fans.

POP WOULD LISTEN TO HIS FANS ❗️

Pop Smoke’s debut album Shoot For The Stars, Aim For The Moon will be out on July 3rd. It was originally supposed to be out earlier but the team behind it delayed it due to not wanting to take the focus off of the Black Lives Matter protests at the time.

Now, a few days ahead of the release, the cover art for the project has been revealed. Just as Pop wanted, it was designed by none other than Virgil Abloh who also led creative for it. Check it out below and listen to the single ‘Make It Rain‘ featuring Rowdy Rebel.

you were always shootings for the stars and aiming for the moon. everything we talked about is happening, the only thing is you’re not here in the flesh to see it all come together. you wanted Virgil to design your album cover and lead creative.. Virgil designed the album cover and led creative.. we love you and miss you more and more each day ❤️

The track list for the project has also been revealed creatively. Fans can move their phones around their room with each star unlocking a track. We went to the trouble for you. In no particular order (for the most part), check out the track list below along with production credits.