The Weeknd Teases New Album: “Really proud of this one” 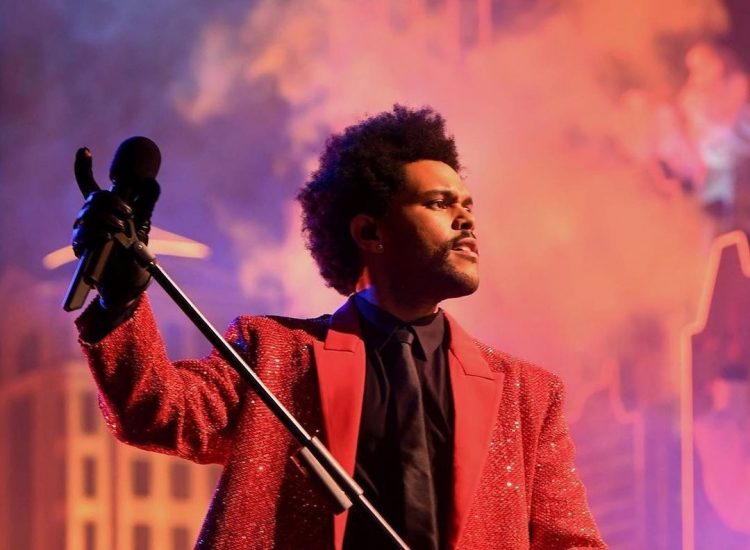 It looks like The Weeknd is already in the studio working on his new album, the follow up the blockbuster After Hours from last year.

In a few tweets on Tuesday, July 13, the Canadian superstar updated on what the fans can expect from him in the near future. He first tweeted “we getting there” followed by a disc emoji, and then said that he was “really proud of this one.”

really proud of this one. wow…

After some fans started tweeting him to know more about what exactly the singer was referring to, he said he was taking his “sweet” time with it and then confirmed in another tweet that what he is teasing is a full body of work. Abel is currently featured on Doja Cat’s new single ‘You Right‘.

massaging it now, being sweet to it. giving it some tlc… 🤌🏾 🎶

The Weeknd also said his After Hours tour which starts in Vancouver in January, 2022 is going to be “madness”

the tour is gonna be MADNESS 😅

It was recently announced that The Weeknd is co-writing a series for HBO called The Idol which he will also star in and executive produce alongside Reza Fahim and Sam Levinson.