The Weeknd Reveals His New Album is Complete: “Only thing missing is a couple characters” 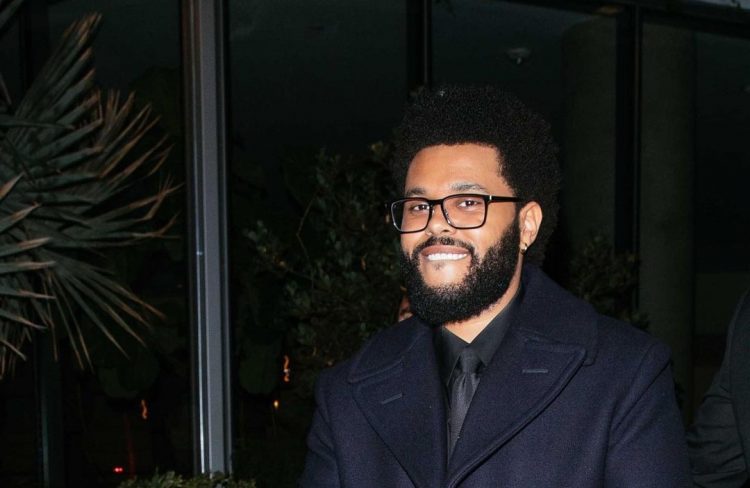 It looks like The Weeknd will soon launch his new album.

On Monday, the superstar returned with a new episode of his Memento Mori show on Apple Music 1 where he shared some details about the Dawn era with fans, revealing that his next album is complete. He further said that it’s only missing “a couple characters,” hinting at possible features he’s looking to add.

“I hope y’all had a great summer. Some exciting features coming out in the fall before the album drops,” he said. “We’ll slowly be unraveling that info in the next couple months. Some Dawn updates, album is complete, only thing missing is a couple characters that are key to the narrative. Some people that are near and dear to me, some people that inspired my life as a child, and some that inspire me now”

He didn’t say a release date or confirm an album title of course but teased that more info will be shared in the coming months. “More to come in the following months. But the only thing that matters is this very moment.”

Abel also apologized to fans for being inconsistent with his Apple Music show but justified with the reason that he’s been up to a lot lately. “I felt like I let a lot of you down by not continuing the weekly episodes I promised, but a lot has been going down, a lot of moving pieces. I’ve been settling in a new home, been shooting videos, been working on pre productions for another world, working on music for the pre productions for the other world, taking time to myself so I don’t completely lose my mind. But now we’re back and you are listening to the best show on Apple Music, Memento Mori episode 18. Let’s go!”

The Weeknd shared his first single ‘Take My Breath‘ in August which under-performed for his standards.