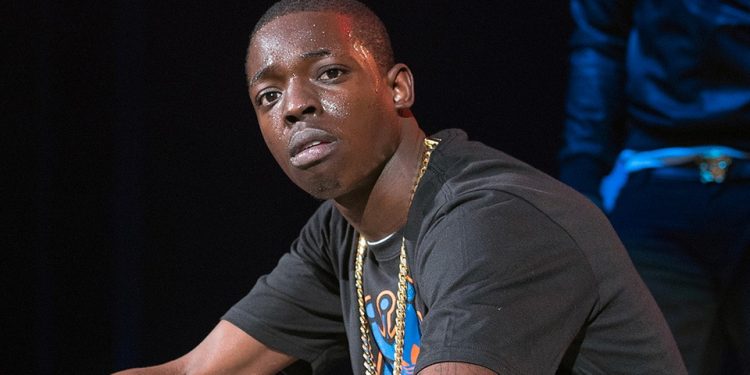 Bobby Shmurda has dropped a few songs since his prison release more than a year ago but nothing has so far stuck with the audience.

In December, he hinted that he’s not in good terms with his label, Epic Records, saying that he was not in charge of his music. Then in February, he wrote a long note claiming that they were preventing him from releasing his album that’s been done for a while. “I got a 70-year-old lady running my label. I love her dearly but doesn’t want to let me go at alllllllllll no matter what I do. I’ve been signed to them since I was 19 I did six years in jail trying to get off this label before I came home,” he said.

Bobby begged the label to let him go so he can release music at his will. It looks like he’s got his wish. Minutes ago, the ‘Hot N*gga” rapper wrote in his caption that he’s an “independent gorilla on the loose,” adding that he’s been dying to offer new material to his fans.

Bobby reveals something new dropping next week called ‘They Don’t Know’ which could be a single or even a project — he didn’t mention it exactly. Stay tuned.