DJ Khaled Confirms Jay-Z Feature on ‘God Did’ Album; Lenny S Calls it One Of His Best Verses Ever 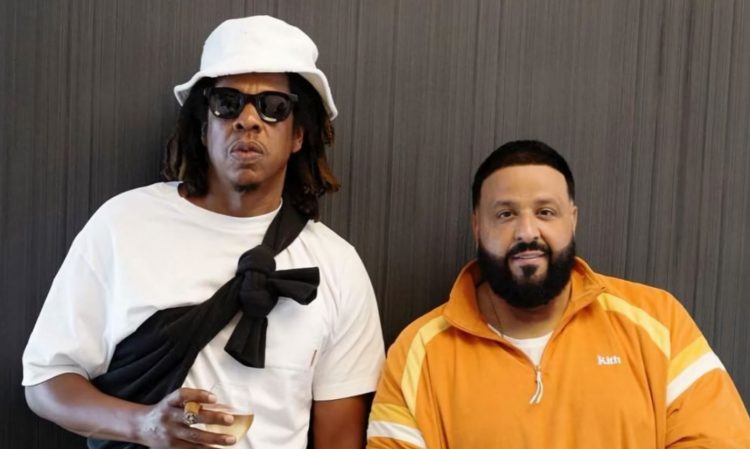 After previously teasing it, DJ Khaled has confirmed that Jay-Z will appear on his forthcoming new album God Did.

In his typical hyped up manner, Khaled shared that the Jay vocals were “in” and posted a screenshot of his Facetime conversation with Young Guru and Lenny S.

HOV is the greatest of all time. This can’t be debated anymore!!!

Lenny S also posted a photo of Hov at the iconic Jungle studios where he probably recorded the verse. “If you’re a real Artist you know exactly where this is and you know exactly what’s happening,” he captioned it and then later took to Instagram stories to claim that it’s one of Jay-Z’s best verses ever. 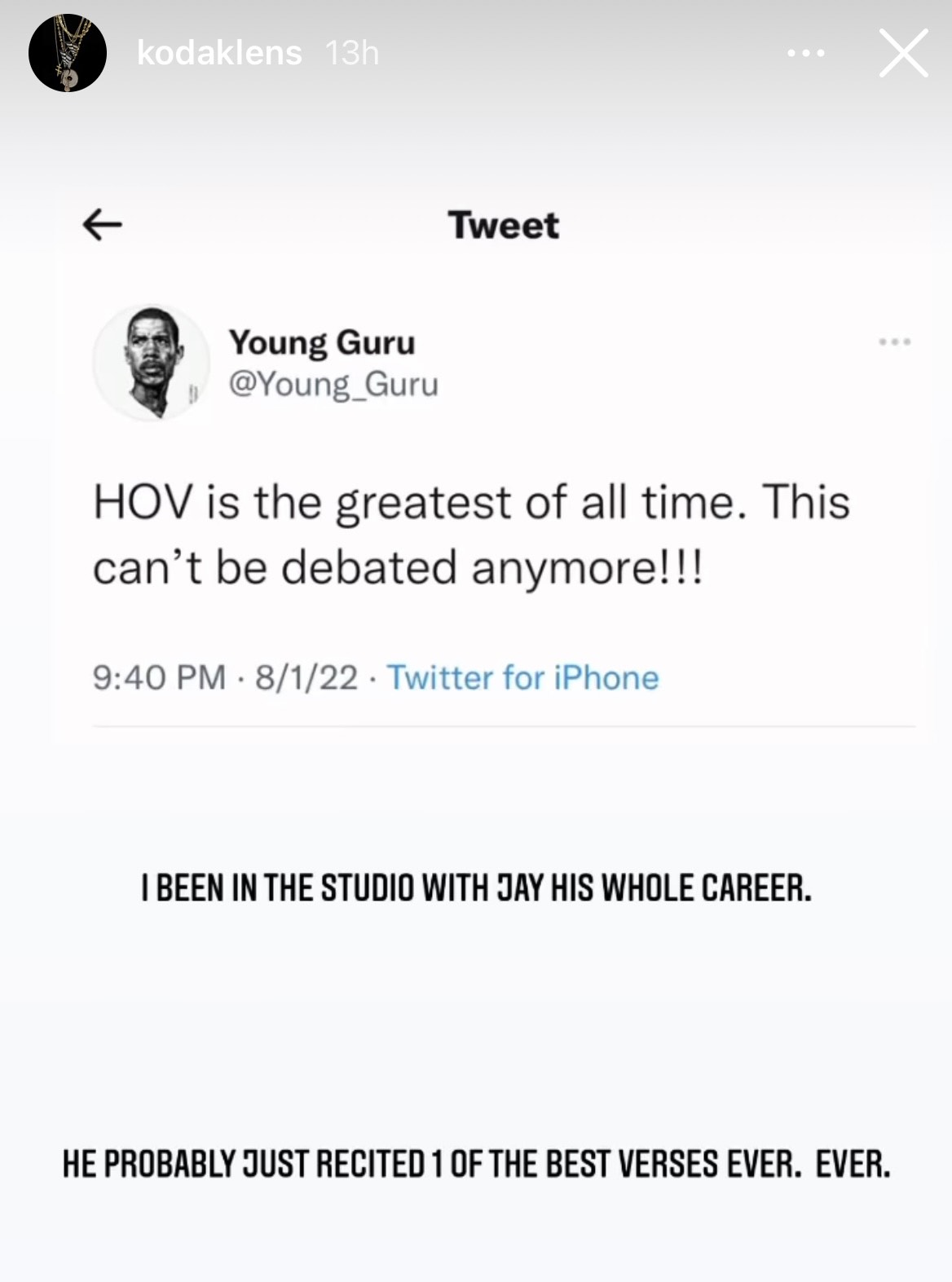 Khaled is currently preparing to release the first, yet untitled single with Drake and Lil Baby along with a music video.