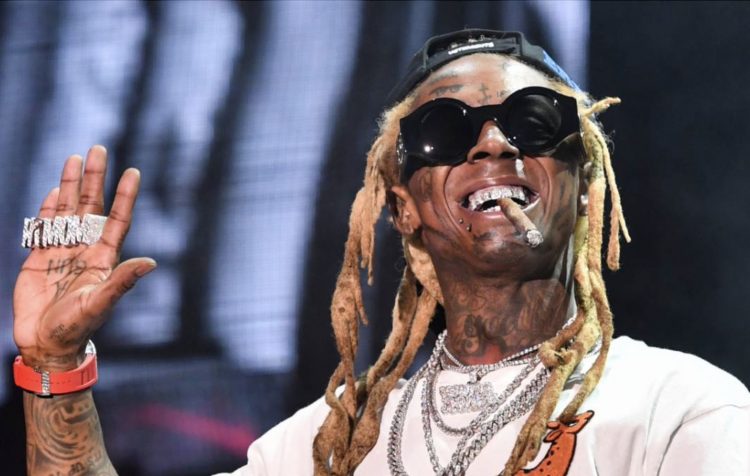 Not too long ago, the Young Money Reunion show from Drake, Lil Wayne and Nicki Minaj ended. The trio did their own sets and then came out for some of their big collaborations, including ‘Every Girl’, ‘The Motto’, ‘Moment 4 Life’ and ‘Up All Night’. Gudda Gudda, Jae Millz and Mack Maine also touched the stage, to make it a full reunion.

Before leaving the stage, Lil Wayne had a big announcement to make. He took the moment to say “I’m working on Tha Carter VI, coming soon”. Wayne teased the LP in July of 2020 and then a few weeks later on ESPN, he confirmed that the album was coming. But now, it looks like we could be getting it next and hopefully soon. The last Carter album arrived in 2018.

You can check out the clip of thannouncement below.