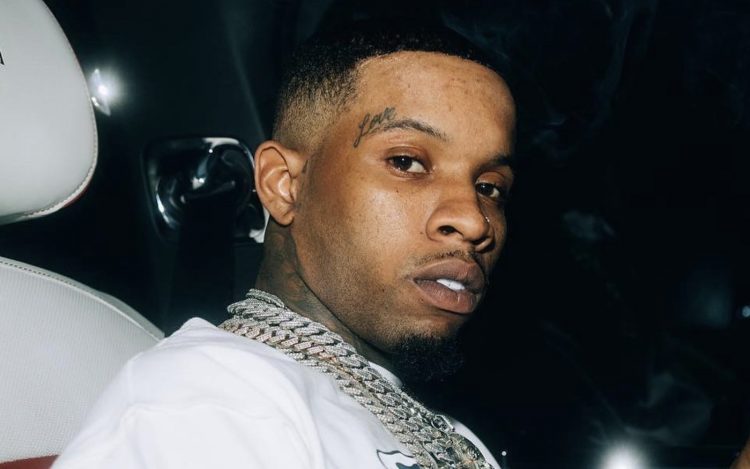 The rapper-singer has announced his new album today titled Sorry 4 What, serving as the follow up to the 80s themed album Alone At Prom which released December 2021. The new project will be available Friday, Sept. 30th.

The announcement comes on the heels of his recent set at Rolling Loud Toronto. His latest single ‘It Doesn’t Matter‘ has been picking up steam on the radio and showing signs of further rise. Check out the artwork for Sorry 4 What below.

In related news, the trial in the Megan Thee Stallion shooting case has been postponed to November/December because of his lawyer’s schedule, reports TMZ. Megan’s former best friend, Kelsey Harris, who was allegedly in the SUV with Megan and Tory on the night of the shooting, is set to testify for the prosecution.